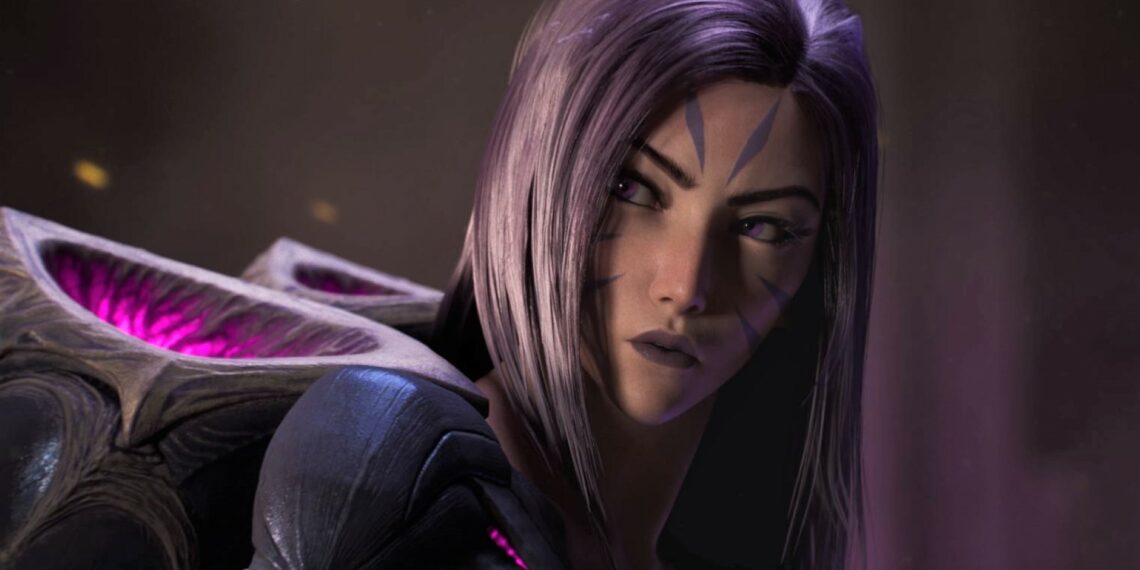 Many fans began to express their dissatisfaction with Riot Games’ lack of interaction on their games’ esports scene and the League itself in the run-up to the esports launch event.

The start of the 13th League of Legends season has been rocky. Riot, on the other hand, dropped ‘The Brink of Infinity’ earlier this year. And it was, without a doubt, Riot’s most disappointing cinematic.

The two-minute video was nothing like the incredible champion-based spectacular fans have gotten accustomed to over the years. In actuality, it didn’t have a single champion. Instead, it included a narration and a traveling scene of Summoner’s Rift paying respect to some of League’s most legendary esports events.

The widespread view is that this video did not match the expectations of fans, and Riot even took to social media to give some much-needed clarity and apologize to them.

In light of the visual, one League fan specifically, Omnimouse, mocked Riot by posting what can only be characterized as a “budget” version of the cinematic.

On the League of Legends subreddit, the 37-second video is a humorous depiction of the cinematic in MS Paint, replete with a purposely misspelled Riot Games title card as Rito.

The video was made mostly to criticize Riot on how bad the cinematic for Season 13 was, with random stuff going on in the background like the appearance of Lumpy Space Princess from Adventure Time represent the “Brink of Infinity,” and even the cutting off the butterfly and then swing it around their screen to represent it soaring through the air.

The video follows the cinematic exactly, with audio from the genuine video playing in the background. And don’t forget the unexpected “What was that?” at the end of the video. It’s a stupid, yet lovely approach to sum up the cinematic in the simplest manner imaginable.

After barely a day on the League subreddit, the video has received over 14k upvotes. While there is still some hostility between fans and Riot at the commencement of Season 13, this video allows everyone to simply chuckle.