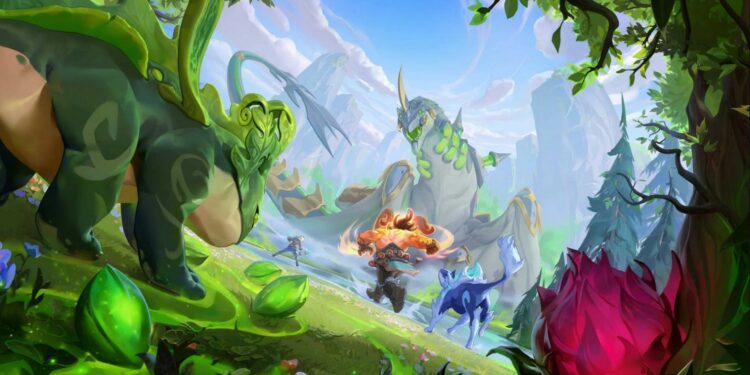 The League of Legends preseason 13 is finally here, after months of staring at the PBE

Patch 12.22 has finally brought League of Legends preseason 13 to life, and Riot Games will also change the whole jungle system. With the addition of companions, camp gold, and experience modifications, jungling in League of Legends is likely to shift drastically.

Fans of League of Legends may visit Riot’s official website for a more complete summary of the patch. However, for a quick recap, here are the big highlights of the preseason 13 jungle changes.

Chemtech Drake and Rift are back!

[NEW] Soft vs Hard Reset Speed: Monsters will move more slowly while soft resetting and faster once they hard reset

[NEW] Patience is Key: Monsters will not lose patience for 1.5 seconds after being attacked by a champion within the leash radius.

[NEW] Patience Regeneration: Camps will now begin to regenerate lost patience after 2 seconds of being back within their leash range.