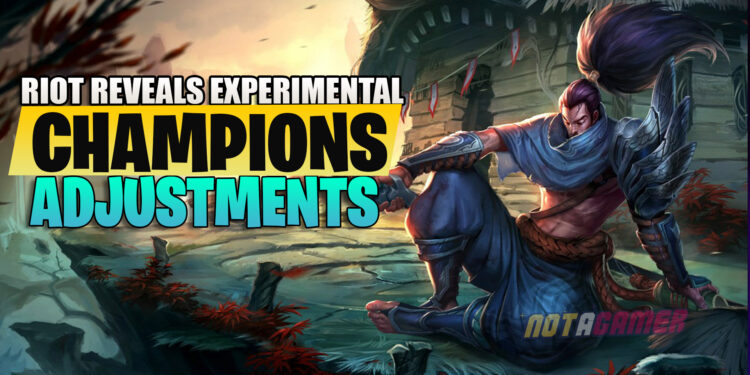 Crit damage was reduced from 200 to 175 percent and crit chance per item from 25 to 20 percent. Infinity Edge also receives an additional +8 percent critical damage per 20 percent crit chance.

Caitlyn, Jhin, Senna, Tryndamere, Yasuo, and Yone have each received tentative changes on PBE to reflect this.

E – Curse of the Black Mist

Passive – Way of the Wanderer

In addition to these adjustments, champions with items passives and champions that make use of on-hit effects have also received changes on the PBE server. This refers to the new Mythic items that soon enter the game.

All Mythic items have Ornn upgrades. Only mythic items can be upgraded. Each upgrade is worth roughly 1000 gold in stats

All these adjustments are experimental and are expected to change before the 2021 preseason of the League goes live later this year. You can now test it on PBE.