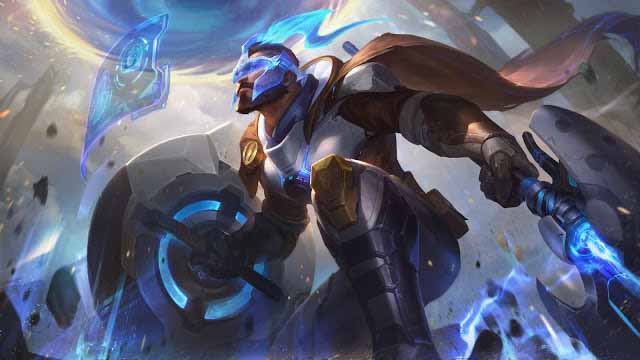 URF picked champions who have finally returned to the League of Legends world.

Riot Games will not let you rest for too long and the next event called the Pulsefire 2020 has been officially confirmed and announced by the father of League of Legends.

Similar to the previous events, you can also buy Event Tickets to earn more memorabilia, otherwise, just play the game as usual and will receive the corresponding event score, regardless of ARAM, League of Legends or Teamfight Tactics.

According to the share from Riot Games, this event will start on May 14 (US time), for other servers, it will start as soon as version 10.10 is updated.

Accompanying the event is, of course, the representative skins and special game mode of that event, with the Pulsefire 2020, the URF the champion is that game mode.

The survival time for URF will be from May 14 to June 5 (US time), which is about 3 weeks.

Even in the announcement of Riot, the prices of new skins have been announced. The common point of this skin group is the same price of 1350 RP (price on North American server) which is the price of Epic skins.

For gamers, the return of URF to pick champions is definitely very happy information, we can temporarily ignore the stressful game and “break the keyboard” in this mode. In your opinion, which champion will become the strongest in URF mode?