Renekton is having his worst time in the competitive scene 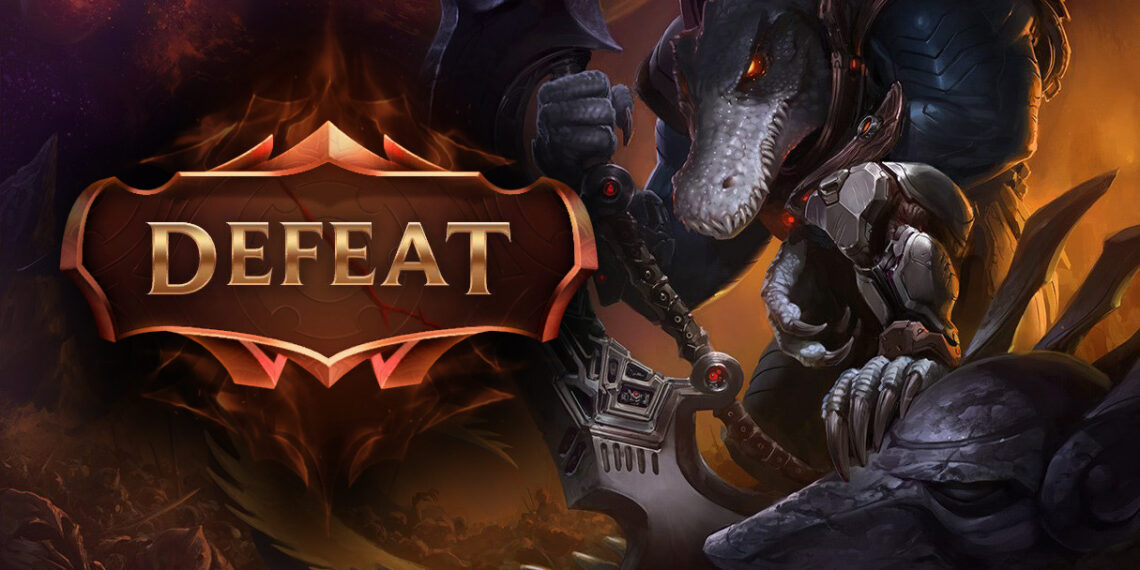 The Butcher of the Sands is now being butchered by others

Renekton has once stormed the top lane by himself. Despite years of nerfs, teams continue to prioritize him as if he were still in the meta. The champion had one of the worst days in competitive LoL history, despite recent improvements that pushed him back into the meta.

One thing is meta and individual power as a champion, but another is comfort. Being well-versed in a certain champion has a number of advantages.

Renekton is one of these. His kit has become highly known to many players after years of dominating the meta.

Proves why Renekton is bad in competitive scene

Parang of KaBuM esports had a catastrophic KDA of 0-14 with his full-damage lethality build.

Despite losing early on, Parang stuck to his full damage build and tried his hardest to have an impact on the game. Unfortunately for KBM, Parang was unable to be of much assistance.

Given how effectively the rest of his teammates were performing, it’s easy to conclude Parang was a significant obstacle to KBM’s prospects of winning this game.

Next up comes FlyQuest’s Philip, who, while not as awful as Parang, did not do well with a 0-7 KDA.

Looking at the above match, he was consistently losing to Sejuani, who was supposed to be dominated by Renekton.

The champion, for example, has a tough time getting back into the game after being put back early. This disastrous game set the tone for the remainder of their series versus Team Liquid.

While Team Liquid’s Bwipo was able to make Renekton work in Game 3 of this match, Philip’s 0-7 game demonstrated exactly how dangerous locking him can be.

Finally, Liiv SANDBOX. Renekton was a priority in every game in their playoffs match versus GenG. After banning it in Game 1, LSB’s Dove chose Renekton to play top lane in the remaining three games of the series.

And, while Dove had one strong match, Games 2 and 4 of the set were nearly catastrophic.

Renekton had a very bad day across various regions, but him being unreliable and risky is nothing new.

Renekton is useful as a champion, yet he looks bad from behind. Despite being heavily played on August 20, it was also one of the worst days in competitive history for any champion.