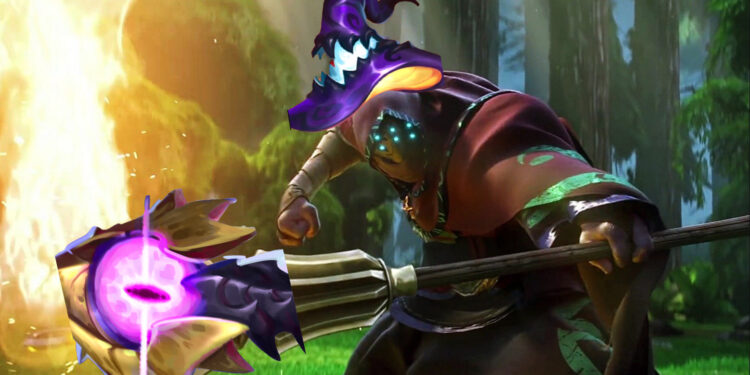 Jax’s mini-rework, or mid-scope update, provided him with an extra source of AP damage that scales extremely well with AP, allowing him to have the greatest burst in the game

In Patch 13.1, Jax, one of League of Legends’ most popular fighters, gets his long-awaited mid-scope change. This update sought to make him significantly stronger and to address any shortcomings in his kit that he had previously.

The mid-scope update began off the season with a new ult for the champion, who hasn’t had much of an ultimate in the past. However, giving him an ultimate that provides AoE damage quickly with 100% AP scaling has pulled him over the edge and given him a potential AP carry role.

While building AP on Jax has always been viable, his mid-scope update has pushed him over the brink and into having some of the greatest AP burst damage in League of Legends.

A post of the League of Legends subreddit on his new kit has gained steam, with many comparing his full-combo burst to a fully charged Nunu ult and claiming that he out-scales it.

Jax has always had AP scaling, which helped him when hybrid items were more prevalent. However, some significant AP burst damage added to his kit with the mid-scope update may have provided him with enough scaling to deliver a full-fledged burst mage.

The author of the post also claimed that he could still one-shot the enemy support/adc/mid while having a horrible 0/10 KDA.

Nashor’s and Lich Bane are both good choices for full-on burst damage. However, because you will be one-shotting the opponent backline regularly, we propose that you invest more in Lich Bane. Given how well he plays in longer battles, Riftmaker will be your best Mythic item for AP builds on Jax, and will help him to trade effectively even in the early portions of the game.

In any case, the improved burst damage and AP scaling have given the champion a fresh life. Dedicated Jax players will undoubtedly experiment in the coming weeks to test the limits of what this champion is capable of.