Is it time for Riot to consider reworking or replacing Glacial Augment? 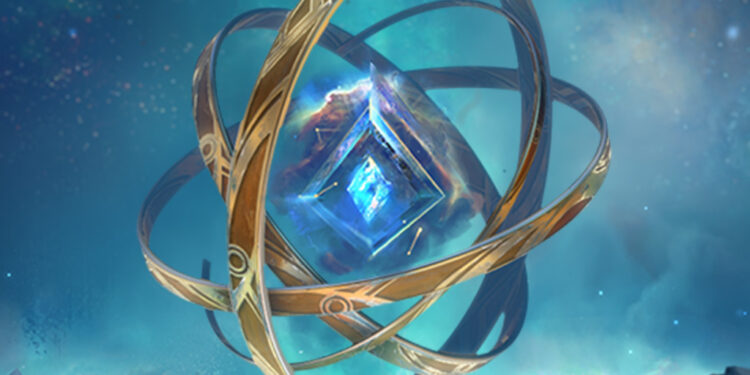 Glacial Augment is probably the most estranged rune since the 2021 preseason update.

It can be seen that Glacial Augment, as one of the victims of the 2021 preseason update, has dramatically decreased its pick rate and is no longer consistent with the current meta. Besides, champions that favor this rune, such as Ahri, Vel’Koz, Morgana, gave up on using Glacial Augment and switched to other play styles to adapt to the new season.

Perhaps, the main reason is that both the Twin Shadows and the Hextech GLP-800 have been removed from the League of Legends. These items allow Glacial Augment to strengthen its slow and easy to crown control (CC) enemies or team fights. On the other hand, it also offers a temporary vision so that its power remains stable from the beginning to the end of the game.

Despite Riot Games has made an act to compensate for this loss by including Everfrost into the 2021 preseason item system. However, this item turned out to be as bad as it prevented Glacial Augment from reaching its full strength. Furthermore, one of Everfrost’s greatest drawbacks is that it is too pricey (costs 3400 gold) and causes the champion to miss a beat to cast the slow. Apart from this item, mage champions that use Glacial Augment don’t have any other items to effectively slow the enemy. This makes the number of casting Glacial Augment much fewer. Therefore, players give up this rune to look for other playstyles is understandable.

The fast-paced meta doesn’t allow Glacial Augment a chance to shine. The champions that used these gem points are basically all control mages as it doesn’t have too much mobility and use slow to keep their distance and deal damage more effectively instead. However, there are more and more champions that have high mobility and burst damage from early on, so positioning with slow is almost impossible. As a result, mage champions are easy to take down and become extremely weak in the mid game.

The gameplay that relies on the Hextech GLP-800 and the Twin Shadow is now gone. In terms of improving this rune, Riot might have to find a new way for Glacial Augment shortly, even completely reworking this rune to make it less reliant on slow items. Removing Glacial Augment and replacing it with a new rune is also an option that Riot should consider.