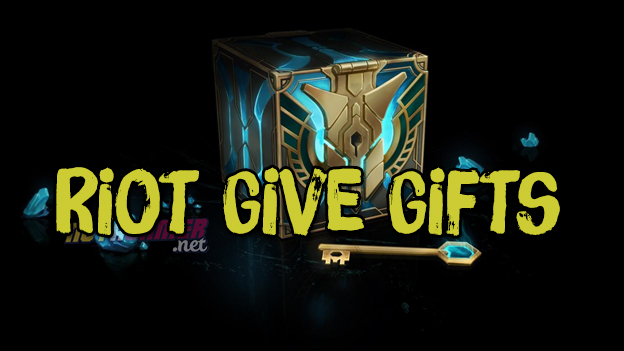 They include one champion with 4800 BE and a sudden skin of that champion, with an item to up the EXP…Riot Give Gifts

Recently, a post on Reddit League of Legends shares about a letter that gamer received. This letter let us know somewhat about how treatment policy of this game to the gamers who stopped playing games.

The content of letter is the instruction for gamers to re-download the League of Legends and play a random game (except for Teamfight Tactics) to gain 4800 BE (random and the gamers haven’t owned this yet), with a free skin of that champion (still be random) and finally it’s an item to double the EXP in 3 days.

With this gift, maybe many people want to come back to play game. But the requirement here is the limited time (in the letter, gamers can come back until 4/8)

Syndra Can Steal Your Nexus in Nexus Blitz 2.0

Many other players also confirm when they are sent a letter with the same content, but the gift is different from each other. There are players that only get champion and item to up-level the EXP but not skin. And they also say that you have to give up playing games for a really long time then Riot notices you and sends you this letter.

When LoL gradually loses its attraction with the launch of Teamfight Tactics, this action of LoL is so useful to make players to come back to this game. Unfortunately, this function only appears in the server managed by Riot.