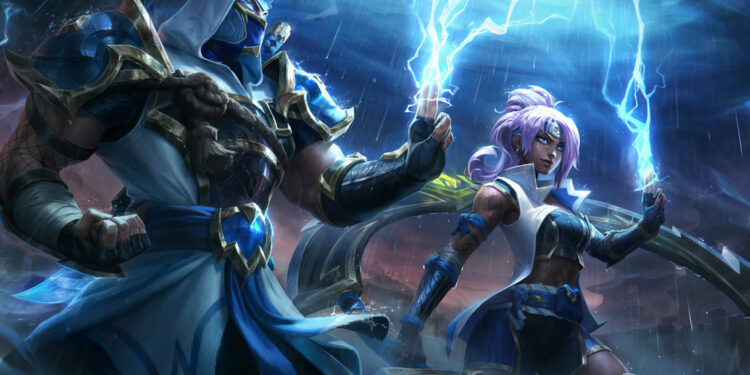 The champion has been bugged since 12.13 allowing Qiyana to do double damage with first strike.

As we previously covered, the player must toss her Q at the opponent while also using her W while the Q is still in the air. This will enable her to trigger the bug and do massive damage to the opponent.

Riot’s attempted fix leaves the combo harder to land, but can result in triple damage if used correctly instead

Riot will probably attempt to fix the bug again with a mid patch update. Until then, get your free ELO or instead make sure to ban her.

We’ll keep you updated should a hotfix come out!