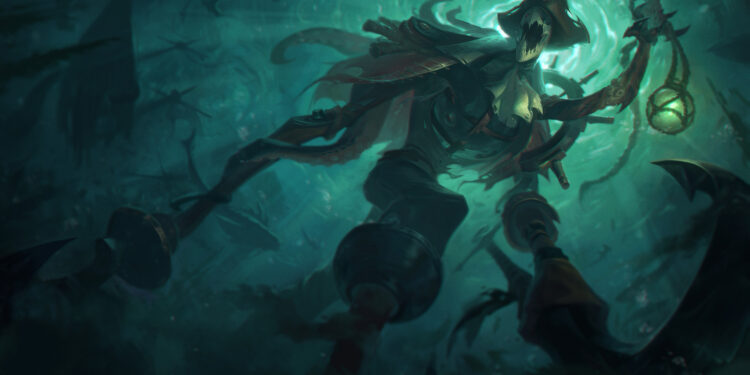 According to Riot Phroxzon, Riot’s strategy for the development of comeback mechanics may be summarized into three key points. For starters, bounties provide a clear but dangerous strategy to winning for losing teams. Individual bounties motivate players to target the most dangerous player of the opposing team, whereas objective bounties expose you to the risk of the winning team attacking you at the objective’s location.

Pushing the game too far in favor of either comeback mechanics or snowballing, on the other hand, results in games that are either excessive punishment or too chaotic, leaving Riot with a fine line to control.

Comeback mechanics also allow winning teams to be stronger than they would be without them. When there is a counter play, winning sides get stronger when they have a lead. As such, the ideal bounty system encourages winning teams to be strategic in their use of leads. If you take too many risks, you risk blowing your lead.  This can minimize needless defeats while also encouraging the losing side to concentrate on important objectives or opponent champions that are most important.

Riot also admitted that the present approach isn’t ideal and that some edges make the comeback mechanics difficult. The bounty system was recently modified to accommodate for roaming Smite top, and further modifications appear to be unavoidable.