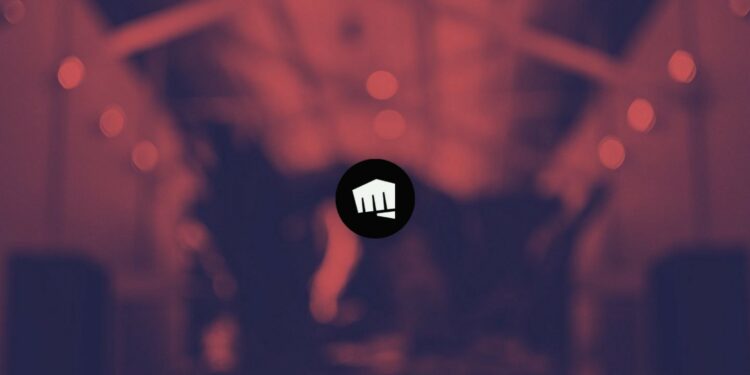 According to Riot Games updates, the company has stated that it will contribute $1 million to Eastern European humanitarian aid funds to assist victims of the ongoing Ukraine crisis. The one million dollars will be divided among three humanitarian organizations:

In addition to this contribution, specific in-game purchases made in Riot Games titles will go towards those organizations. All income from battle pass purchases from various games from Riot, which includes VALORANT, Legends of Runeterra, Teamfight Tactics, and Wild Rift from March 5 to 12, as well as all money from the new Bee skin line released in League, will be donated to the three 3 humanitarian organizations.

The attack on Ukraine has had an influence on a huge portion of the world economy, including esports. Riot Games is the latest gaming industry to insist help on the crisis; the Pokémon Company recently donated $200,000 to community-led organizations assisting people in Ukraine, while Unity donated $623,000 to humanitarian initiatives.

Tournaments have also recently been involved. Due to the continuing situation, Riot has postponed matches in the EMEA VALORANT Champions Tour, with teams from the CIS area, including Na’Vi, Gambit, and FPX.