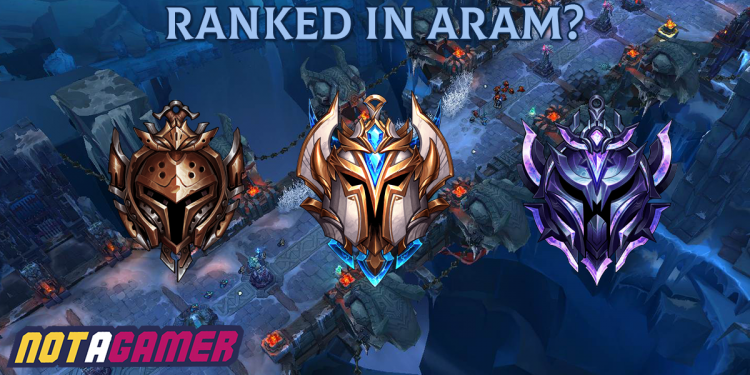 Riot Games will not add Ranked mode to ARAM

Since its launch in 2012, ARAM has become one of the most popular and familiar mode for gamers. There is even a small “try hard” community in this entertainment mode and wondering if Riot Games will open the Ranked mode for ARAM, when Twisted Treeline is now closed.

Jon “IAmAWalrus” Moorman – Riot Games Design Officer – shared that on the North American League of Legends website, the thing that makes the ARAM interesting is the Random element. If players start to put a lot of competition on each other, then this random will not be fun when they lose LP points in Ranked mode.

Not only that, there are super strong Champions in ARAM mode, sometimes even making the opponent or yourself lost overwhelmingly unable to fight back. And you think whether you’re happy when this falls into the context of a fierce competition in the Ranked match.

Another problem is the number of players. Although ARAM is an extremely popular game mode, however, the “population” is significantly less than the traditional Summoner’s Rift mode.

Therefore, when Ranked mode is introduced in ARAM, the number of players will be divided into two halves, half prefer to Ranked, and half like to play for entertainment, which makes the search for a match become awfully long.

The final reason is that Riot Games is trying to limit the number of accounts that players have created to play … ARAM.

Riot Games even encourages to “avoid” some ARAM matches because this mode is decided by too many different factors, from the Comp, the Champions to the Teammates can decide an entire game.

However, Riot Games does not deny that they are trying to make ARAM a more competitive game mode. Of course, they will still prioritize entertainment and limit the division of the “population” of ARAM as much as possible in the future.