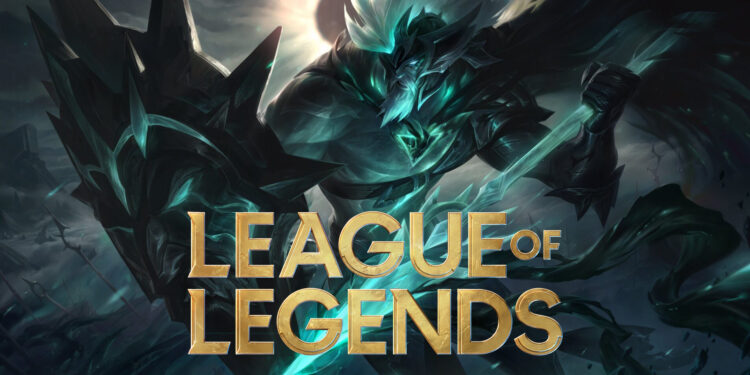 Pantheon, one of League of Legends’ most underwhelming champions in the current meta, is scheduled to receive significant improvements in patch 12.7

Pantheon immediately became one of League’s most popular champions after his massive rework in patch 9.16. In Season 10, his kit was even considered super flexible that he was able to be played in 4 different roles. Riot then nerfed him to the ground in season 10, removing his potential. Later in Season 11, they nerfed his Jungle accessibility, where he was still decent despite the nerfs.

Since then, the Unbreakable Spear has been out of meta. According to OP.GG, his pick rate in support, mid, top is roughly around only 1%. Riot has recently given out-of-meta champions mini-reworks or huge buffs. And it appears that Riot is pushing certain Pantheon modifications for the next patch 12.7 in order to make him more viable.

Some minor issues that Pantheon had that made using his powers in certain scenarios nearly difficult have been resolved as a result of these adjustments. The most significant adjustments are to his Aegis Assault (E) and Grand Starfall (R) abilities.

His E ability is his only survival tool, which can be ignored easily by just moving behind him. Pantheon will now be able to flee from combat more quickly if he finds himself in trouble. His R had previously only been utilized as a version of TP.  With the decrease in falling, he now has a greater chance of hitting his ultimate.

All in all, with these changes, it’s clear that Riot wants him back in the solo lane. These Pantheon changes are presently being tested on the PBE and will be included in League of Legends patch 12.7 on April 13.