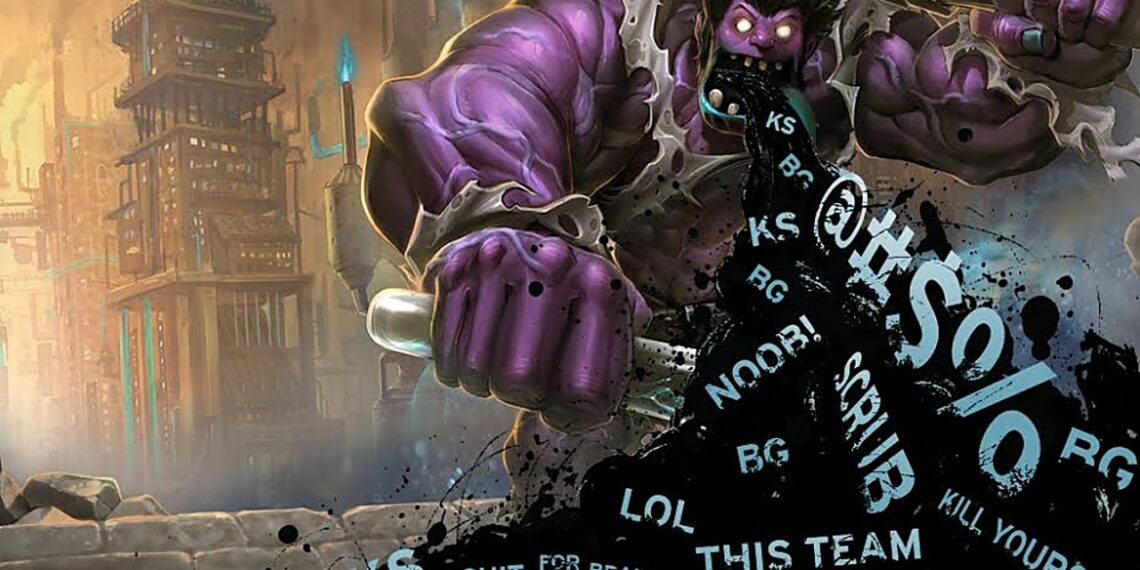 Almost everyone has encountered problems with the League of Legends remake option in the past. However, many fans are still furious with Riot Games since they did not address the issue until a major streamer complained about it.

The bug occurs when you enter a game and one of your teammates is AFK and are unable to vote for a remake since they are still theoretically connected to the game.

This is a problem that has plagued players since the remake option was added to the game. Riot Games, on the other hand, paid little attention to the issue until one of the largest League of Legends streamers, Tyler1, called Riot out on his live after experiencing the same issue.

Tyler1 was streaming when his jungler forgot to pick Smite. Nunu chose to go AFK as a result of this. Of course, Tyler1 was still certain that he could recreate at minute three without losing any LP.

When it came time to vote for a remake, Tyler1 got the notification “/Remake is only available when one or more players fail to connect to the game.” Tyler1 became enraged and chose to leave the game on his own after breaking his keyboard.

Following this incident, the subject was brought up again on Reddit, and the video generated a response from a Redditor that aptly summarized the question we’ve all been asking about:

Riot Auberon responded to the Redditor’s issue by saying that he agrees with the concern and that Riot would finally act to repair the remake system. Furthermore, he stated that Riot will look into shifting forward the timer to when absence might really begin to damage the game.

The fact that Riot is finally doing something to fix the Remake system is, of course, welcome news, as this has been a long-standing concern in the community.

However, some fans were still dissatisfied and thought it odd that Riot Games did nothing until one of the major League of Legends streamers called them out for it. Many of them appear to be upset that Riot does not call attention to a problem unless one of the major stars complains.