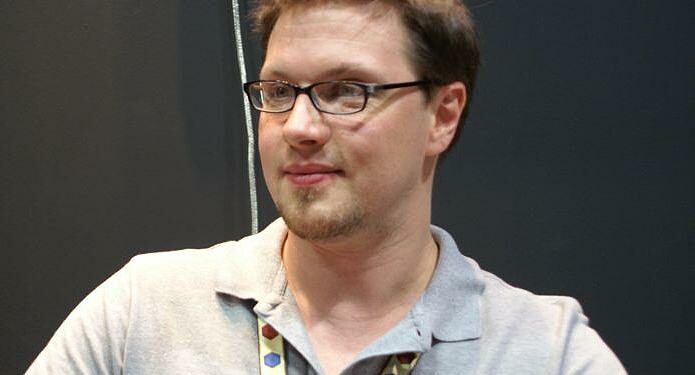 Ryan Scott, better known as Morello, is about to quit working for Riot Games after over a decade of relentless contribution.

On October 8th, Morello tweeted that he was going to end his career as one of Riot Games’ senior staff members. Previously, Riot Morello ceased working on League of Legends in 2015, in order to spend more time on the development of Riot’s other games, including the company’s new title, Valorant, a first-person shooter game.

Morello announced his departure after working as Valorant’s lead character designer for a while.

Before coming to Riot Games, Ryan used to be an employee doing content creation and design for Microsoft Games. His contribution for this company consists of Guild Wars and its sequel, Guild Wars 2. He also had some history at ArenaNet as well.

In League of Legends, Ryan is credited for designing Zyra, the Rise of the Thorns, along with Coronach and the infamous CertainlyT – the creators of Yasuo and Zoe.

To League of Legends fans, he is mostly remembered for having his nickname used as a basis for one of League’s mage class core items, Morellonomicon. Aside from that, his quote on Irelia back in her release in 2010 “Better nerf Irelia” achieved the meme status in League community for quite a long time – despite the pre-rework Irelia being one of the least nerfed champions in the game, that is, until her rework.

While it is uncertain which path will this dedicated person will choose, Notagamer.net hope that he will find passion and happiness in the road he treads on. And more characters to be nerfed.