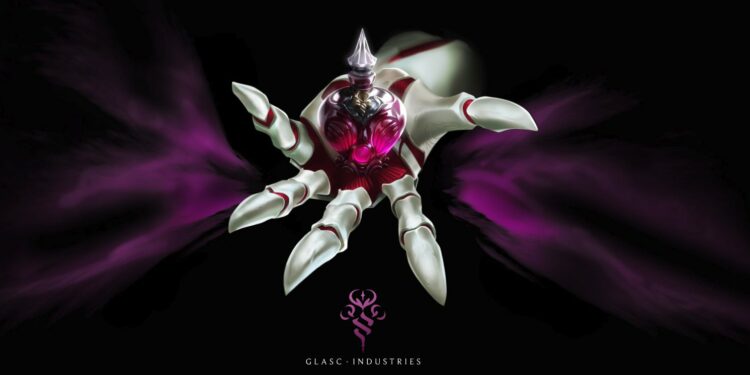 The most recent champion, Renata, is being promoted via a website called Glasc Industries

At the 2021 Champion Roadmap, Riot stated that two new League champions would be released in the early months of 2022. The first was Zeri, The Spark of Zaun, who first appeared in patch 12.2, while the second, an enchanter support, has yet to be revealed by the devs. And now, the company launched a new website with a wealth of information on the character.

Glasc Industries’ website went up on January 28 without any official notification from Riot. The website promotes Glasc Industries, a fictitious Runeterran corporation dedicated to making chemtech cheap, attractive, and accessible to all.  Renata Glasc, an alchemist from Zaun, started the organization, whose “visionary work has touched civil development, science, and philanthropy.” “Collaborating with both citizens and chem barons to keep the streets safe” is something she’s been doing for 30 years.  In the end, she wants to reshape beauty with cutting-edge technology to create a better future for society.

Although the website claims to have a variety of items, they all fall into one of two categories: ‘Luxury Line’ and ‘Diffusion Line.’ The Luxury Line allows users to access a unique scent, self-defense techniques, and enhanced limb technology, among other things.

Diffusion, on the other hand, offers low-cost chemtech such as filtration systems, prosthetic limbs, and medicinal alchemy. The greatest of Zaun have collaborated to produce these to address some of Runeterra’s most pressing concerns.

There has been a lot of mythology sprinkled in, and there will most likely be more before Renata release. Since Renata is an inventor aiming to transform the world, it’s apparent that they’ll bring plenty of fresh and intriguing things to Summoner’s Rift. For the time being, many League fans will be hoping for further information.