Riot Thinks Being “One Trick Pony” Viego Is a Bad Idea 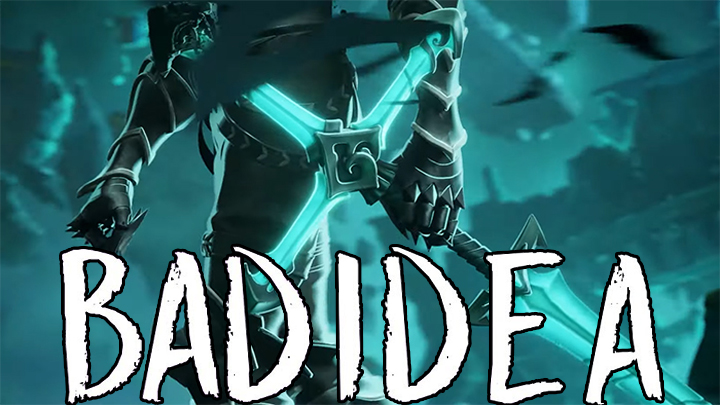 Before Viego’s debut in League of Legends, there are many opinions that it is unreasonable to become a One Trick Pony.

The ” One Trick Pony” trend has become very popular in the League of Legends world in recent years. Especially when a new champion comes out, these players will only play that same champion in all League matches to achieve the highest level of proficiency. Many people think that it is boring gameplay, but others also evaluate it highly.

Head of Balance Division Champions League of Legends, Riot August informed that: “Shower Thought: Are Viego OTP’s guaranteed to be bad because they won’t know how to play other champions”

Who think that Viego has its own set of moves and this intrigue is not so important that it cannot become a ” One Trick Pony”. For veteran League of Legends players, the basic skills of other champions aren’t too hard to remember. Therefore, for these people, it is possible for them to become professional players in Viego.

Leaked List of Champions Will Appear in Wild Rift

Virgo will officially debut in League of Legends in patch 11.2, scheduled to be released on January 22.