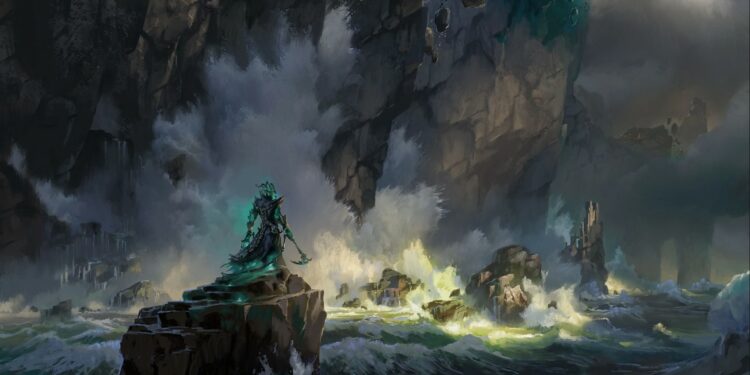 The Shadow Isles Cup, which took place over the weekend, however, did not go as well as Riot Games had hoped. The Tournament was filled with bugs, causing many of the competitors to have a less-than-ideal experience.

Riot Brightmoon addressed the concerns with the most recent Twitter tweet, stating that the devs will give Clash refunds to individuals impacted.

One of the most difficult challenges that participants had during the Shadow Isles Cup was the ability to claim awards following their matches. Some were even trapped in lines, while others complained about gameplay bugs that were distracting people from their overall enjoyment of their match.

Riot will consequently issue refunds for Clash tickets to players who have been affected. Due to issues, deserved rewards will not be distributed, and players will not be able to relive the last two days of the event.

The community is upset with how the devs have handled the matter, and many have resorted to social media to complain that a ticket refund was not a suitable response.

Many players did not receive the awards they deserved, and fans believe Riot should compensate them better before the next Clash event, the Zaun Cup, begins in early August.