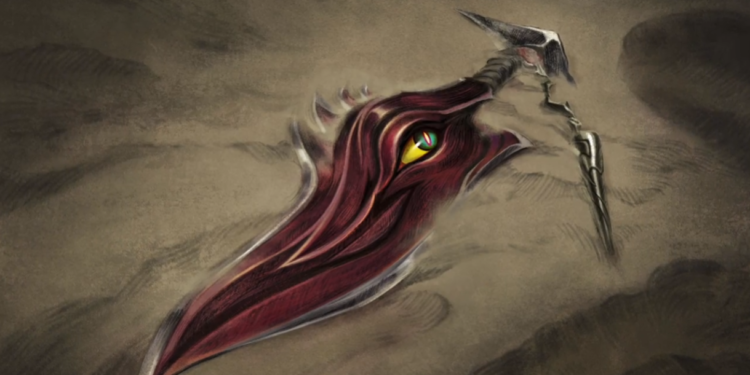 Riot has shared many updates coming to League of Legends in season 13 since preseason 2023 has begun. Furthermore, they have provided additional current release orders for planned information and enhancements.

As a result, Riot has posted a new dev log to their Bilibili channel (a Chinese video-sharing site) presenting their new and improved champion roadmap for early 2023.

The following will be the revised champion roadmap order for early 2023:

Riot upgrades the character’s aesthetic without modifying their kits with ASU, or Art and Sustainability Update. Not only that, but the VFX, voice lines, skins, and splash art could be updated as well, similar to Caitlyn ASU.

Furthermore, in the preseason 2022 video, they stated that Ahri will also receive an ASU. However, owing to Ahri’s several skins, her ASU was postponed until early 2023.

On the dev log video, Riot Phroxzon said that they will be doing a lot more ASU in the future. Additionally, they are now working on an ASU for a well-known champion. Despite the fact that Riot did not specify which champion will be receiving this redesign, many people believe it will be Miss Fortune, Lux, or perhaps Lee Sin will be receiving this new aesthetic upgrade.

For now, as season 13 is coming close, we should be expecting the Ahri ASU to come first on the list.