Man City Star, Sergio Aguero is stirring up the Summoner’s Rift with Lux 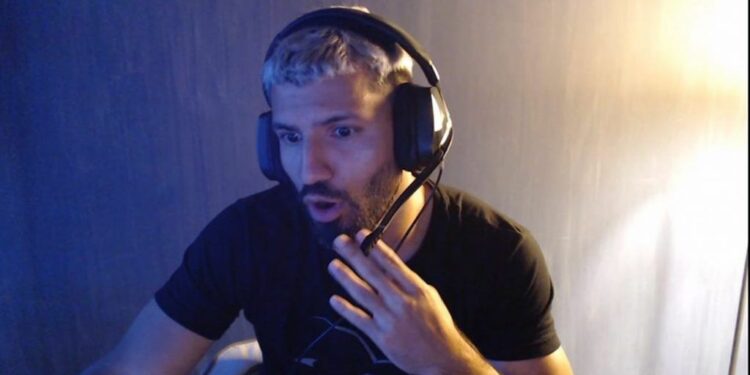 Striker Sergio Aguero had a relaxing time with a brand new game.

How did the COVID-19 pandemic affect football teams?

The COVID-19 pandemic has greatly impacted European football over the last 3 months. As a result, many players have to be isolated at home to ensure their safety. There are stars that take advantage of their meager breaks to gather with their families. However, the case of Sergio Aguero is quite special.

The Manchester City striker subsequently began performing streams and gained a lot of interest from the fans. “El Kun” played the FIFA game at first but wasn’t going well. Former Atletico Madrid star recently decided to switch to League of Legends to look for new things.

Specifically, the fans saw Sergio Aguero face Ryze using Lux mid lane. Yet he was very confused, as League of Legends was a novelty for the Argentine international. The 32-year-old even had to ask a friend to direct him, along with the way to build items, on how to use his abilities.

However, with 11/1/12, Sergio Aguero’s KDA is also quite impressive. It is also not excluded that “El Kun” will pursue a career as a Streamer after hanging his shoes up.

In another development, Segio Aguero may suspend the stream in order to concentrate on Manchester City. Because right now, the Pep Guardiola’s team, there is still a Champions League match against Real Madrid. In the first leg at the Santiago Bernabeu, The Citizens won 2-1 and they expected their striker to concentrate on football instead of… League of Legends.