ShowMaker gets his 1000 kills in LCK Finals, marking one of his biggest achievements 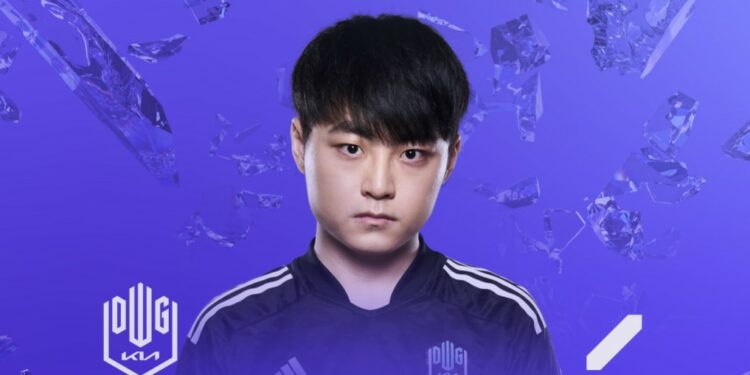 ShowMaker played LeBlanc to get his 1,000th kill versus T1 in the fourth game of the LCK 2021 Summer Split Finals. Along with the 1,000th kill, ShowMaker was also granted LCK Finals MVP honors and added another LCK Championship trophy, marking his third time LCK championship in a row.

After a great performance in the LCK Finals, ShowMaker and the rest of DWG KIA are hoping to make it two in a row at Worlds 2021 against the top League of Legends teams around the world. They will be the top seed in the LCK and should be one of the favorites to win the tournament. Despite losing in the LCK Summer Split Finals, T1 has already qualified for Worlds.

The team will participate in the LCK Regional Finals’ last match, with a win securing a group stage spot and a defeat sending them to the play-ins.

ShowMaker is on his way joining the top LCK Kill Leaders

ShowMaker first joined DAMWON Gaming in 2018 and has since established himself as one of LCK’s best players. He has three LCK titles to his name and was a member of Damwon Gaming’s World Championship team in 2020. He’s also the most recent player to hit the 1,000-kill mark.

Lee “Faker” Sang-hyeok, unsurprisingly, is the LCK player with the most kills of all time. He was the first player to accomplish 1,000 kills and 2,000 kills. He is regarded as one of the best players in the history of esports, having won three World Championships and nine LCK split titles.

Along with Faker, there’s a list of all-time great players from South Korea, as well as the recent LCK’s champion, ShowMaker. There’s no doubt that in the near future, DWG KIA’s mid laner will come up as one of the best League of Legends players.