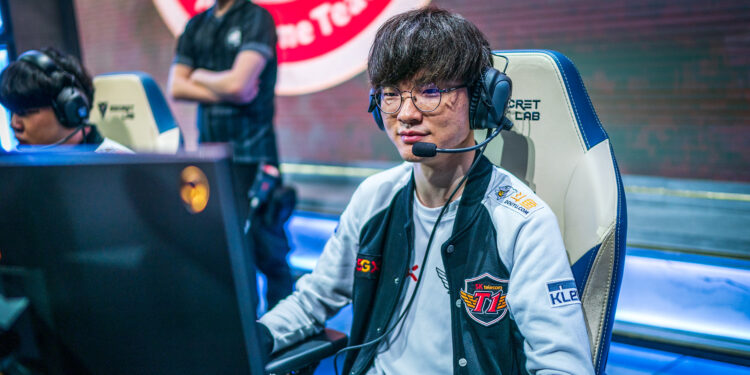 Let’s find out whether this rumor was fake or true.

Since started play professionally in 2013, Faker has only used 2 official League of Legends account in North Korea sever: Hide on bush and SKT T1 Faker. However, since 2015 (Season 5) until now, Faker only use the account Hide on bush, the other has been forgotten for years.

The result is that after years without active, the SKT T1 Faker was changed into 1135567del by the system. Right after that, a fan, who spent years stalking this account, quickly created another account using the name SKT T1 Faker.

This emerge as an argument in the fan community of Faker. Although there are many people disagree with his greed, the others think this guy is crazy because nobody going to pay that much for an account’s name.