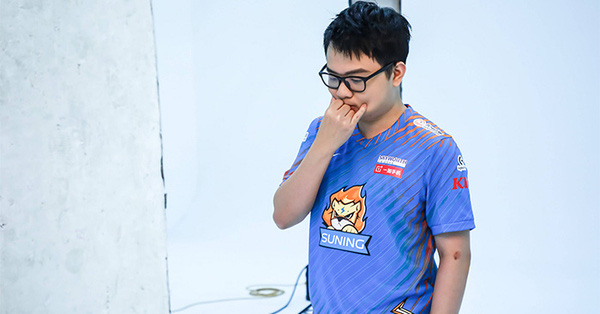 At the moment, SofM is responsible for both Jungle and calling team as well, which leads to the downfall in recent matches with Suning.

After wining the Champion of LPL – TOP Esport, we though Suning would defeat RNG easily. However, surprisingly, they lost 1 – 2 against RNG lately.

SofM seems to be “overload” in that match, he was killed a lot while going alone. Additionally, in the match against TES, SofM’s performance was overshadowed by Bin and Huanfeng.

In the recent Streaming, Doinb evaluated about SofM and Suning. The captain of FPX said that Sofm had been exhausted while playing for Suning.

He also said that Sofm had been stressful, in the match against TOP Esport, he had been the person that controls the whole team. In the past, SwordArt was responsible for calling-team, but now, SofM has to do it while going Jungle.

It is clear that SofM is finding the way to play as a Captain, trying to call-team and control the Jungle at the same time. However, too much pressure made him overwhelmed with some not-understandable movements.

Suning is a powerful team with skillful players in every role, but they must reorganize the work in order to have better performance.