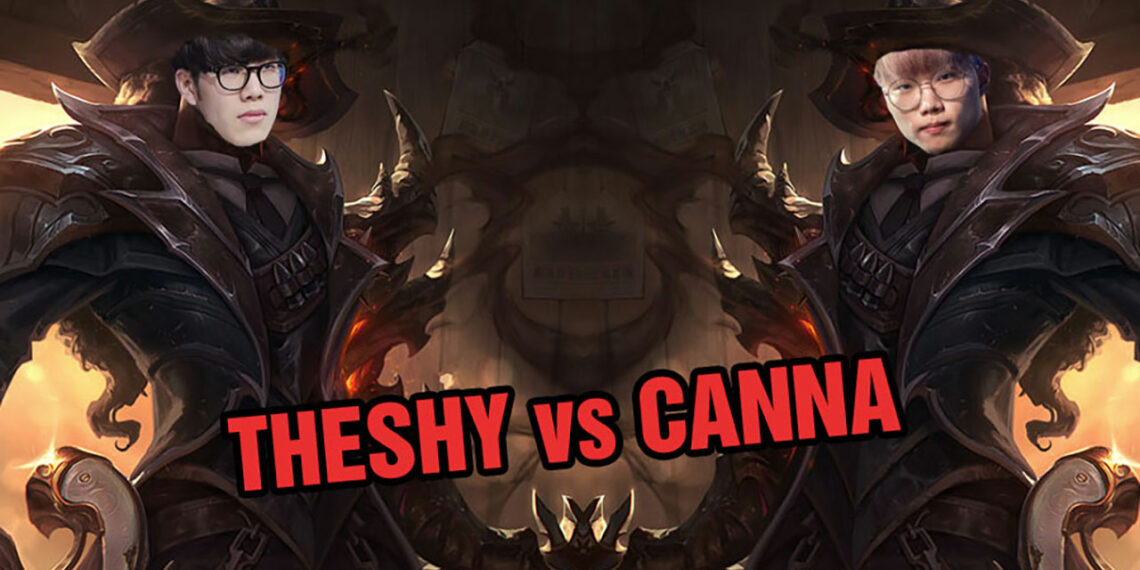 A few days earlier, Canna had a really impressive performance against Afreeca Freecs with his Lucian.

The 2020 LCK Summer Split is now in its ninth week and is slowly heading to the final matches, the tournament’s top teams have appeared as well. Besides, we have seen more than one test pick from the major teams in the last couple of LCK matches. Lillia was brought into the jungle yesterday by DragonX Pyosik and, a few days ago, T1’s Canna was performing convincingly with Lucian top.

In the latest LCK 2020 Summer Rankings, four teams including DragonX, DAMWONG Gaming, Gen.G and T1 are sure to enter the playoff round.

T1 climbed to third place with Gen. G, with the victory over Afreeca Freecs, both have 12 wins and +15 differences. This is the sixth consecutive victory for T1 and the brightest factor is Canna’s Lucian (though this is his first time using this champion during the tournament). This was indicated by terrible statistics such as KDA 8/0/2, which contribute 34% of the team damage.

After the match, Canna had an interview with Korizon Korean, and Lucian and other successful top laners worldwide were, of course, the main topics. When speaking of using Lucian, Canna believes it brings back great memories of using this champion: “I used to play a lot of Lucian long time ago. I haven’t played him for a while not before the buffs… That brought back the memories of the times I was good at Lucian. So I was confident about locking him in.”

Canna is compared by others to TheShy, another outstanding top laner with his outstanding performance with Lucian. Speaking about that, Canna humbly says I don’t even know if this comparison is worthwhile: “TheShy is such a great player. So I don’t know if I deserve these comparisons… I guess it is an honor that these conversations are even held.”

TheShy is regarded by Canna as the world’s best top laner.

The LCK playoff round is nearer and there have been the names with the highest chances of receiving Worlds tickets, T1 is also one of them. Canna is still gradually thinking about opponents from other areas, when asked about this, TheShy is the opponent that T1 ‘s young top laner wants to face: “I don’t have a particular top laner I want to face, but, still… I do want to play against TheShy, I believe he is the best top laner out there.”

Sadly, Worlds does not allow blind pick, therefore, Lucian vs. Lucian matches like this are just the dreams of League players.

With the present shape of T1, as well as the history of domestic championships in the last seasons, the Canna will come to the Worlds 2020 is entirely possible. This young man must encounter all of the world’s toughest top laners with different styles, from the insane superiority to the “bizarre options.” Hopefully, Canna’s champion pool is sufficiently diverse, mentally stable to face the mutants of the coming Worlds.