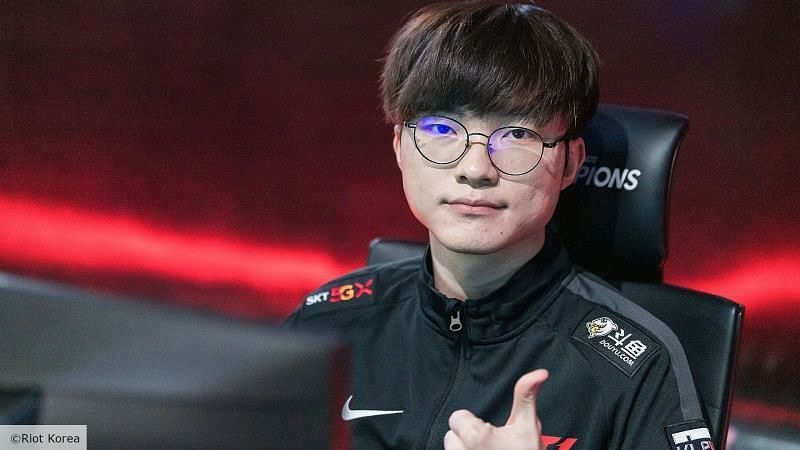 Lee “Faker” Sang-Hyeok has expressed sympathy for a few T1 supporters who yesterday organized a truck protest outside of the LoL Park venue in Seoul, South Korea, where the LCK is held.

“Whatever fans do, it starts from the love towards the team,” he said in an interview that was reported by Osen. “Everyone in T1 should do harder to repay the love the fans give us. I will do my best for fans.”

Several League of Legends supporters has expressed dissatisfaction with the team’s performance this season, prompting them to send a truck with a sign that publicly criticizes T1’s, inexperienced coaching staff.

The message on the truck read, “Incompetent head coach. The coach who has demoted agreed with his package of ability. The answer is: hire coaches who won Worlds”

This comes after fans demanded in an open letter that the squad change its coaches prior to the 2022 World Championships.

T1 fans hold the squad to high standards due to their team’s numerous regional victories and three World Championship victories. The squad disappointed fans by falling short in the Mid-Season Invitational finals to Chinese rivals RNG after resoundingly winning the LCK Spring Split this year.

With two weeks remaining until the playoffs, T1 is presently holding the second-place spot in the Summer Split. Despite last week’s defeat to league leaders Gen.G, they already have a playoff position because of their 13-2 record.

T1 still have three more series to play before they can defend their championship and compete for the top seed in the World Championship, which will take place in North America from September 29 to November 5. Since 2016, the squad has not won the Worlds championship.