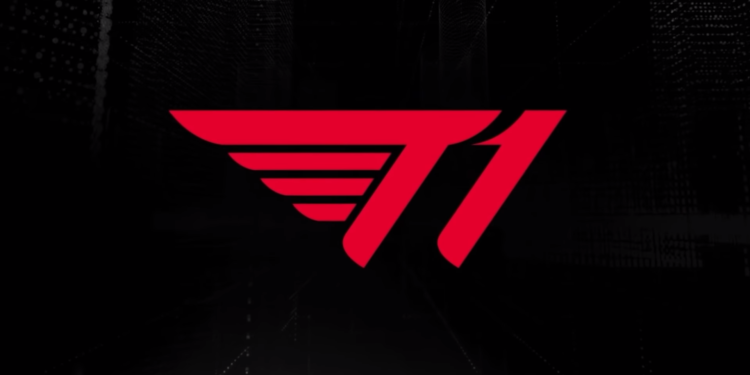 Fans continue their protest against T1

Fans of T1, after some controversial rumors about the League of Legends team, have utilized new approaches to criticize the organization.

Earlier today a truck was seen traveling through Seoul, South Korea with a large monitor at the backside, which showed some messages from fans hoping for SKTelecom, the company’s majority shareholder would take notice.

The messages are “No future for a team that shuts out their devoted fans,” “We, SKT fans, demand a clear and detailed explanation from the top management.” These messages are translated from Korean.

The fans complain that SKT players, like Faker, the greatest player of all-time in League of Legends, were turned into the “cash cow” of the organization and suggested that players have been subjected to lengthy filming schedules and needlessly promotional campaigns.

The truck was later parked outside the SKT’s headquarters after its drive around downtown Seoul.

The protest against the organization, however, has been going on over the last few weeks with the anger of a minority of their fanbase against T1. The team faced harsh critiques for their under-performance following a disappointing season at the LCK Summer Split from the team.

When rumors about LS, LCK color commentator, and Western analyst alongside former StarCraft 2 legend Polt will become coaches for T1 in the season 2021 that the protest has been taken to a new level. Some fans claimed that LS and Polt didn’t have enough experience required to become coaches, which further pushed their anger against the organization.

“We want to reassure our fans that we are working hard to implement a coaching structure that will position us to win and bring home a 2021 World Championship,” the organization later responded to these concerns on Twitter yesterday.