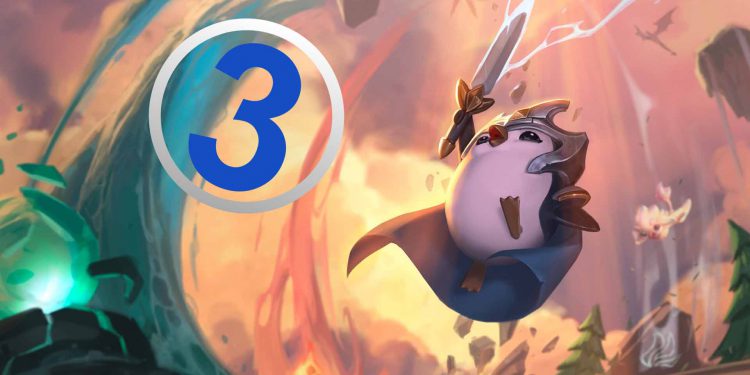 Season 2 of Teamfight Tactics mode gives players a completely new experience and never appeared in the first season. That is also the reason why players continue to play Teamfight Tactics in the League of Legends.

However, Riot Games also understands for players, if you play too much one thing it will be extremely boring, especially in Teamfight Tactics when you can build a squad and use it only to climb rank.

When asked by the player, “Is there a set time for season 3 to debut?” Riot Mortdog replied: “It’s ready and of course I can’t tell you directly. What I can tell you is that seasons 2 will have the same lifespan as seasons 1, and I want people to just need to do a simple math “.

Teamfight Tactics season 1 was released on June 26 and ended on November 6, 2019, exactly as it lasted for 19 weeks. If what Riot Mortdog says is 100% accurate, then Season 3 will start on March 18, 2020. Of course, Riot Games hasn’t released any official information yet because during game development there there may be an unexpected problem making the releases time longer than expected.

Mortdog also shared more about having too few 5-money champions (6 basic champions in seasons 1 seasons 2, seasons1 added 2 champions Kai’Sa and Pantheon at a later stage), making the Owning these champions seems a bit simple for players. Game developers want to expand the number of 5 champions in season 3, maybe 10.