TFT EMEA Golden Spatula Cup: details, format, and how to watch it 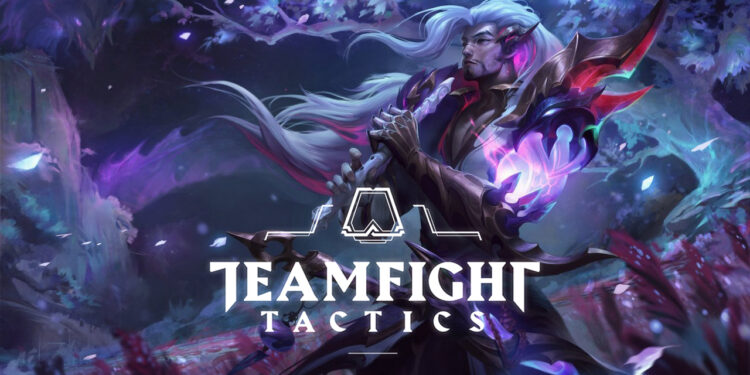 The second Rising Legends EMEA Cup kicked off with 512 players competing in open qualifiers, with the top 32 progressing to the Golden Spatula Cup.

Players will compete across 3 days, with 512 starting on the first day. During the first day, reseeding occurs every two rounds over the course of 6 games, with 128 participants progressing to day two. A complete list of all EMEA open qualification participants is available here.

The second day follows the same pattern, with 64 players progressing to the final day of the open qualifiers. The top 32 will advance to the TFT Set Seven Golden Spatula Cup based on the results of 6 games played on day 3.

The second Golden Cup Spatula will take place on Twitch from August 12 to 14, with a total of 128 players. Like the first Golden Spatula Cup, only one participant will receive a direct invitation to the EMEA Regional Finals. There are 32 open qualifiers and 96 ladder snapshots among the 128 players participating on the first day.

After 6 games and reseeding every two rounds, only 64 players continue to the second day. Day two follows the same format, with the top 16 advancing to the final day. On day three, players will participate in 6 games, with lobbies reseeded every two rounds, and only one player will be invited to the EMEA Dragonlands Regional Finals.

Overall, the second Rising Legends EMEA Golden Spatula Cup will be held on August 12-14 so make sure to turn in on time for the tournament.