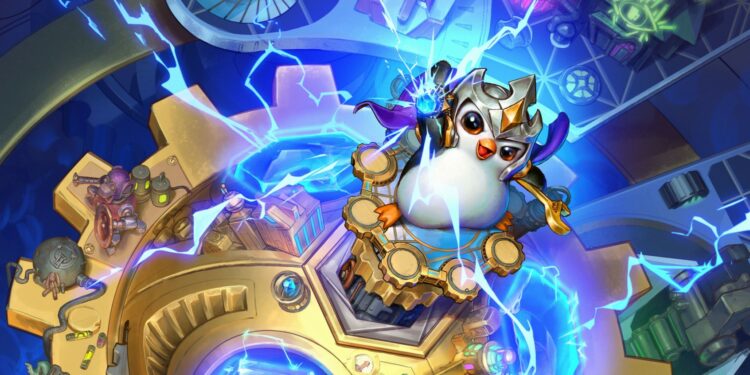 TFT Set 6 has been a blast. These are some spot-on units that will carry you from mid to late game, securing players in the Top 4.

We can’t start this list without mentioning Yone – TFT:

Riot provides him with such high scaling ability. Not only does he deal insane damage during team fights, but he can also proportionally heal himself back up to wait for his back-line units to assist him. However, as Yone is currently one of the strongest and most contested units on the board, you will have to have a decent plan before boarding him. He fits with:

Surprisingly, being thought of as a Support, Orianna is totally a game-changer unit when it comes to the right moment. Not only she is decent by herself and fits in many late-game TFT team comps, but you can also build her as the main carry for your line-up. She is now standing at 21.3% pick rate and 15.1% win rate.

Orianna has almost everything you want for a semi-support unit. She provides shields, damage, and a really decent crowd-control that will hit hard if place properly. The last but not least, unlike Yone, Orianna can fit in almost any TFT comps you can think of:

Yes, Dr. Mundo as a Tank, has finally found a decent home. Unlike other TFT’s sets where Bruisers just stand their absorbing damage, Dr. Mundo actually owns a way to regenerate himself (even without items) and also adds up some damage down the road.

Also, by adding some items into his kit, he scales terrifically. Just top him up with Bramble Vest, Dragon’s Claw, and a Warmog’s Armor, he will be just as good as any core unit that you put your faith in your backline. He fits in:

Janna might be a controversial unit when talking about how strong/valuable they are. Even though Janna is not a unit that you will invest heavily in, the way she fits in the TFT meta is way too good that she always deserves a place on your board.

Even though she is quite fragile, when she is given enough time, her skill not only can counter Assassin team comps but also provides massive healing for her team. The game-breaking change that she received is that now she has knock-back. This in the right moment can eliminate almost any threat that is approaching your main unit. Pair her with Orianna, killing their enemy back-line will not be an easy task in TFT set 6. She fits in: