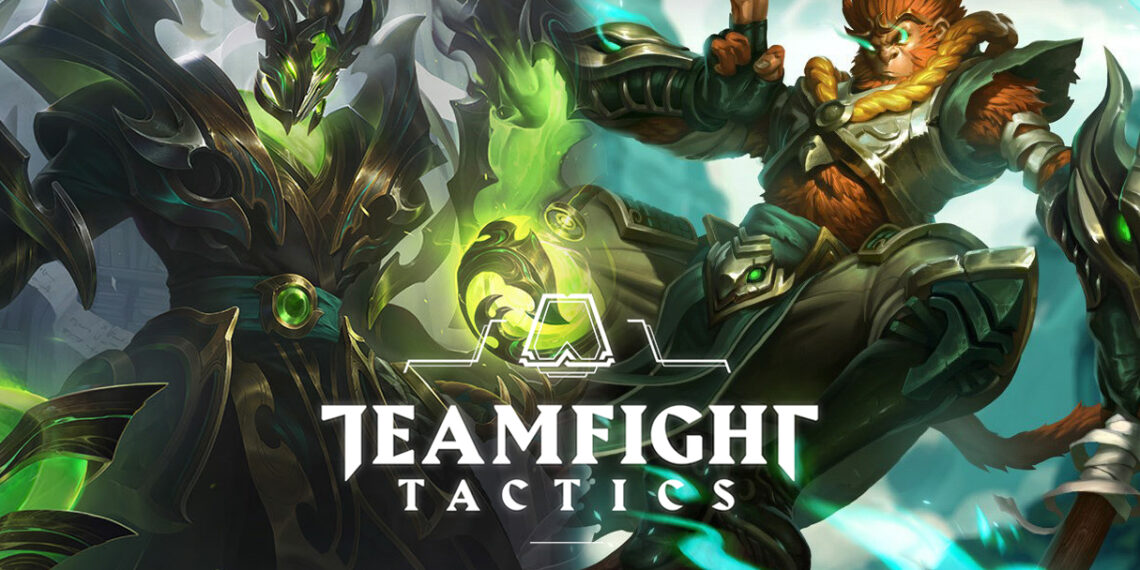 TFT set 7 is already in its early development stage, and with another leaks image of the auto battler, players can expect set Dragonlands will have some mysterious traits and champions

Riot is jumping ahead of itself; while TFT Set 6.5 is still in its 2 last patches, the devs are already giving players their first taste of Set 7. The buzz for TFT Set 7, titled Dragonlands, is already growing, with the roster of champions and traits, as well as the Dragon mechanic promised in their Dev Drop video back in January.

However, just one unit, Illaoi’s 3-star, appeared with tentacles all over the battlefield. Then, ahead of Teamfight Tactics Set 7, Chinese leakers have revealed some new units and traits. The addition of a new “Dragon Clan” trait that will spawn Aurelion Sol if enough troops activate their abilities, as well as the reintroduction of 5-cost Lee Sin, are among the changes.

We can see the units of the Dragon Clan traits are the following:

The set is still in its playtest stage, and another leak, allegedly obtained from a preview event, discovered a number of new champions and traits that will be coming to the game.

But it’s still early in production, and although the set is being refined step by step, Riot is holding their hands tight until the big announcement. We’ll keep you updated on the TFT Set 7 Dragonlands as they become available.

Riot has announced that Dragonlands will be available on live servers beginning with patch 12.11. The patch is scheduled to be released on June 8. Dragonlands, on the other hand, will enter testing on the PBE two weeks early, on May 24.