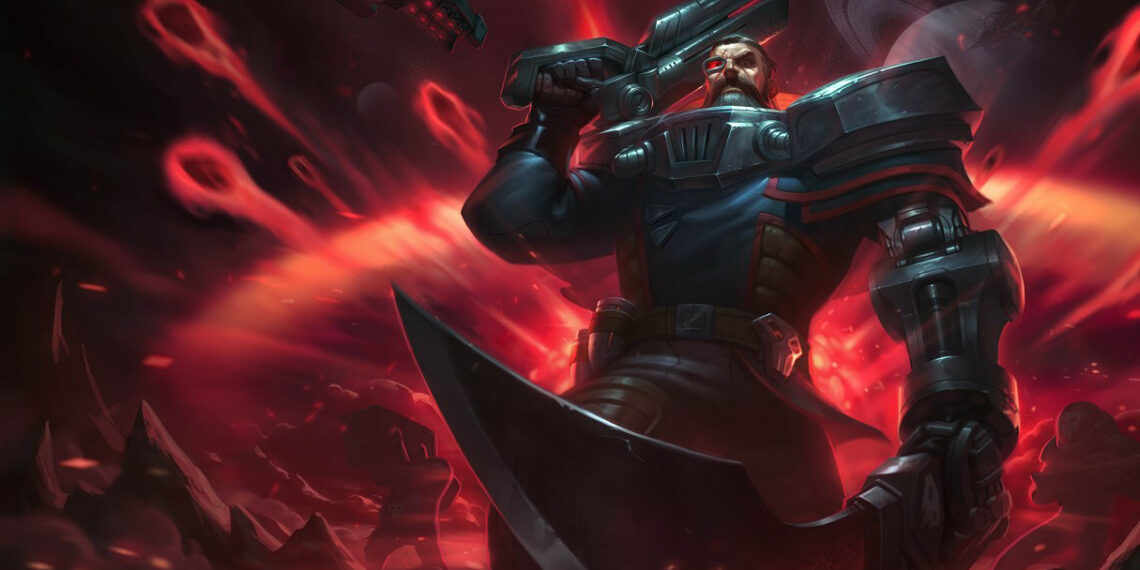 All popular MOBA games currently on the market have their fair share of little good old RNG in their gameplays, but none is truly like League of Legends – where RNG is in every single game, and in the late game phase the game can be deemed won or lost after a roll of a dice, especially with the way critical strikes has been reworked earlier this Season.

Reddit user u/dumnem has been receiving a lot of upvotes on his thread about his thoughts on the mechanics of critical hits on the League of Legends community subreddit. The main point of the thread is to point out the bad things currently in the game due to the fact that this mechanic is heavily RNG dependent, though there is a [perfect example of how this should work inside the game.

Not only just fun, critical strikes are necessary for the game to progress as it benefits many late-game items dependent Champions. Even though this mechanic had functioned well back in the previous seasons, as the game evolved, it has shown its flaws.

But fear not, with 200+ years of experience in developing games Riot Games has saved us and created a not-perfect but far better mechanic, the catch is they applied it on just 1 per 156 Champions in the game – Ashe the Warmother of the Avarosans.

Ashes’s damage output is still gets its fair share of benefits when you buy Critical Strikes based items for her, but in this case, no RNG would change Ashe’s ability to pierce through her enemies’ frontline.

Making crit increases the damage dealt by your attacks by a scaling percentage, similar to ability haste, and if Riot can balance it properly you could even uncap it.

This still gives teams a reliable way to punish enemy team comps without a proper front line. It should be scaled so that at ‘100% chance’ you have the same DPS you do now. RNG is not healthy in a game like League of Legends, it should be about Champions and Items creating advantages that you can use to win and close the game before you get outscaled.

Crit should work like Ashe passive in that you increase the damage you deal by a percentage that is always there, instead of sometimes you doing no damage and other times you doing explosive damage that you have absolutely no control over.

We can’t expect this to happen anytime soon, per se, with worlds just around the corner. But it’s something we can appreciate and be happy to see in future seasons.