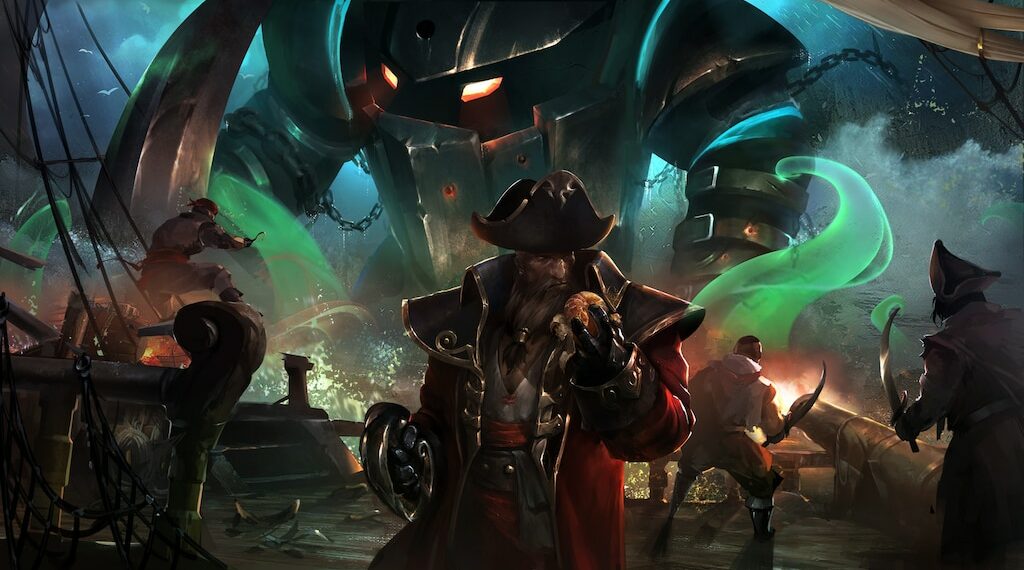 This series’ opening game was lopsided, with RNG ending it with 24 kills to 6 in 26 minutes after EDG made a communications error. EDG jungler Zhao “Jiejie” Li-Jie assumed control of game two by ganking the bot lane to score two early kills. Working together with Lee “Scout” Ye-Taliyah, chana’s they managed team battles around goals, secured every dragon, every soul, and eventually tied the game up.

The third game tested the capabilities of both teams, with Royal Never Give Up down early and playing from behind before battling back to win with a little bit of luck.

In game three, Edward Gaming took a chance by choosing Draven for Park “Viper” Do-Hyeon when there were plenty of other scaling AD carriers available. They hoped to wrap things up fast with this draft, which was focused on Draven’s “win lane, win game” victory condition. Sylas was also used as an AP carry.

EDG quickly took control, outscoring their opponents 17 to 4 in kills by the 33-minute mark. In addition, they had three Cloud Drakes and a huge advantage of 10,000 gold over their rivals. The next three minutes were spent acquiring Cloud Soul and approaching RNG’s base.

The fight rapidly became a 4v5 due to a clutch Seismic Shove from Li “Xiaohu” Yuan-Taliyah Hao that caught out Tian “Meiko” Ye’s Leona. In Mega Gnar form, Li “Flandre” Xuan-Jun attempted to make a play but went a little too far and perished as well. RNG was glad for Chen “Breathe” Chen’s Gangplank and Chen “GALA” Wei’s Aphelios to keep scaling because they had successfully stalled the game.

EDG took use of their advantageous location at the second Baron spawn to clear the whole pit of vision before launching the objective. All RNG could do at this moment was lay down Farsight Alteration in order to see Baron because she couldn’t get there in time.

Breathe tried his luck at 1,000 HP by performing Gangplank’s powerful AoE ultimate, Cannon Barrage, which completely engulfed the pit. At the same time, JieJie used Smite a little bit too early and surrendered over Baron’s boost to RNG because she didn’t wait for Baron to lose all of his HP to 900.

A few seconds later, the two teams fought once more at the Elder Dragon, however by that time, GALA and Breathe had finished their builds and had conveniently dealt more damage to EDG’s lineup. Royal Never Give Up rushed down mid for the 2-1 series victory while benefiting from twin buffs.