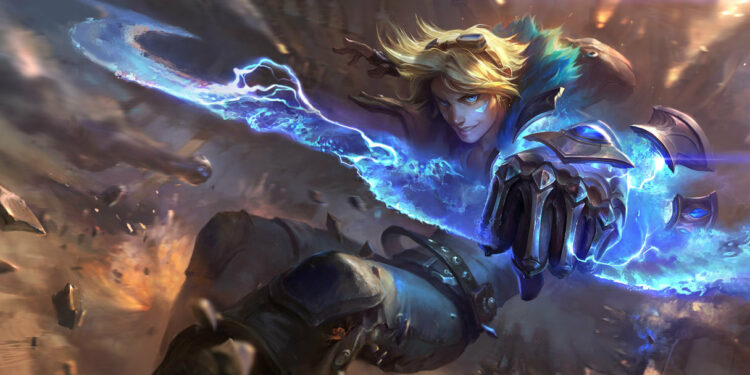 This bug was discovered prior to the 11.9 release, but Riot does not seem to have addressed it properly.

Vandiril discovered a critical bug in League of Legends Patch 11.9. This is not only caused by champions, items, or runes, but by concentrating all the three elements at the same time. According to Vandiril, this disadvantages the player and has the potential to change the course of the game. The bad news is that this bug has reappeared in patch 11.9, which was the official patch of the MSI 2021.

The Omnivamp stat from items such as Leeching Leer, Riftmaker, Eclipse, Ravenous Hydra, and the rune Ravenous Hunter of Domination, in particular, has significant errors when interacting with certain champions such as Gangplank, Samira, Ezreal., Fiora… When Gangplank uses Q, Ezreal’s Q, Samira’s R, or Fiora’s Q in the video, the regen gain does not correlate to the Omnivamp stat mentioned in the items and runes above.

This is a very serious bug, particularly because it just takes a short period of time for professional players and high-ranking gamers to turn the game around with that extra healing they received from this bug.

It’s worth mentioning that this issue isn’t recent, but it’s still there as of now, despite Riot’s announcement of a hot-fix in the 11.9 Patch. Let’s hope that in the near future, Riot will take specific steps to ensure that this will not lead to more serious bugs, particularly because the MSI 2021 is under significant stress for the first few days of the tournament.