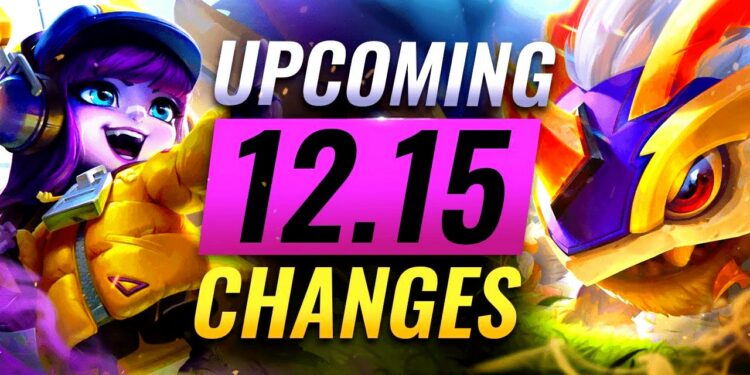 There are 161 champions in League of Legends, each with a special combination of skills and a specific function. In Summoner’s Rift, every champion is playable in some capacity, but certain champions stand out above the rest based on the patch and meta.

We investigated the champions with the highest win rates across every role in League’s Patch 12.15, from top lane to support. The information is available on the League stats website U.GG, which offers a thorough analysis of each champion’s win percentage and position.

With a win percentage of 54.40 percent, Zilean is remarkable. Recent patches have seen the champion soar in the solo queue standings, surpassing champions like Renekton (53.19 percent), Pantheon (53.16 percent), and Cassiopeia (53.11 percent).

In Patch 12.15, Taric is in charge. The champion is now the best of the best in the support position, with a win percentage of 53.08 percent. With win percentages of 52.77 and 52.57 percent, Janna and Vel’Koz are seated behind him.