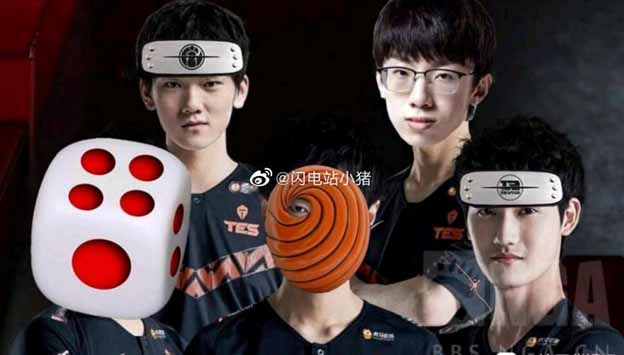 Due to the complicated relationship, the focus of the great battle between Top Esports and Invictus Gaming has attracted a lot of attention from Chinese gamers – Top Esports that just defeated IG

Top Esports that just defeated IG – Just a few days before the great battle between Top Esports and Invictus Gaming took place, JackeyLove’s troubled story of transfer issues was dug up by the player’s cousin. Then the owner of IG also shared and criticized extremely harshly both JackeyLove and his cousin. This has caused the heat of the LPL semi-finals to be pushed very high, both inside and outside the match.

After sharing his cousin Jackey Love’s post: “I have suffered for a long time, now I want to announce to the world the true faces of these people. From the history of messages to the tricks of Jackeylove and his old cousin. Having done Esports for 10 years, this is the first time I’ve encountered such a difficult situation. ”

Due to the deep relationship between each other, the battle between Top Esports and Invictus Gaming has attracted a lot of attention from League of Legends fans. Then when Jackey Love was ecstatic and shattered his former team, a lot of content such as meme, the photo was released by the community on this occasion.

Among them, the most prominent is the meme for Top Esports like the ninja organization of the Naruto – Akatsuki series and of course JackeyLove is the main role.

Starting with the two most notable characters – JackeyLove and Karsa, both wore an armband with the logo of Invictus Gaming and Royal Never Give Up with a dash. This is the symbol of the Akatsuki organization as it is a gathering of exiled ninjas, leaving the village, which is quite similar to that of JackeyLove and Karsa leaving the old organization, joining Top Esports and returning to defeat where he left his departure.

Then we see Knight likened to Obito Uchiha with his signature mask. Explaining this, the Knight’s Syndra in the last match had the escape phase in a snap or dodge magic tricks like Obito’s Kamui ninjutsu in the story.

369 is like a dice, a symbol of luck indicating that this guy has a bad or good match.

Support is then added to BaoLan’s face to show the attention of him and JackeyLove just like when the two players combined at Worlds 2018.