Toyz – League former Worlds 2012 champion, is under investigation for involving in prohibited substances 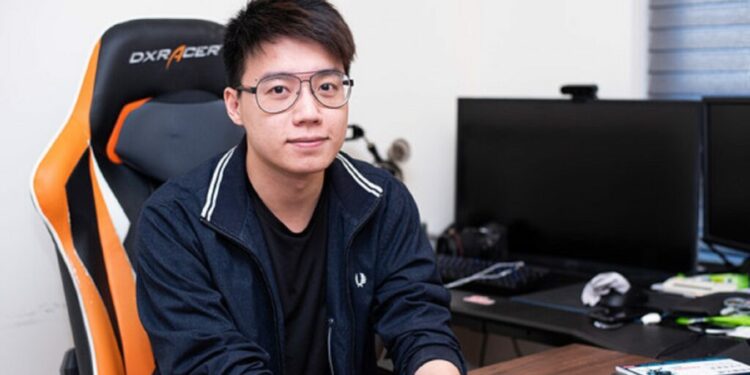 The allegations against Toyz provoked controversy in the Taiwanese LoL community.

Former League of Legends player Kurtis Lau “Toyz” Wai-kin was arrested recently for drug trafficking and marijuana possession, according to Chinese Taipei media. He is regarded as an esports legend, having won the championship with Taipei Assassins at Worlds Season 2 and serving on the coaching staff of Fnatic as well as being a founding member of Hong Kong Esports.

According to the Taichung City Prosecutor’s Office, Toyz has been detained and his home has been searched on suspicion of trafficking in class 2 drugs and marijuana. At the moment, the allegations against him are being investigated further.

According to other sources in Chinese Taipei, Toyz submitted a confession in the hope of being cleared of guilt. If the marijuana trafficking allegations are true, the player will face a court and possibly jail time, as both Taiwan and China have strict marijuana laws.

Toyz and Taipei Assassins defeated Azubu Frost and won the Worlds 2012 throne, making him the most famous mid laner of the 2012 period. He also owns the TPA Orianna skin and is widely regarded as one of the best players in history with this champion.

His professional League of Legends career was short-lived. He retired from the game in 2013 due to a wrist injury. The player went on to coach Fnatic, Raise Gaming, and G-Rex in the years that followed. He became a streamer after retiring and had a YouTube channel with nearly 700,000 subscribers.

Official information about his allegations has yet to be released.