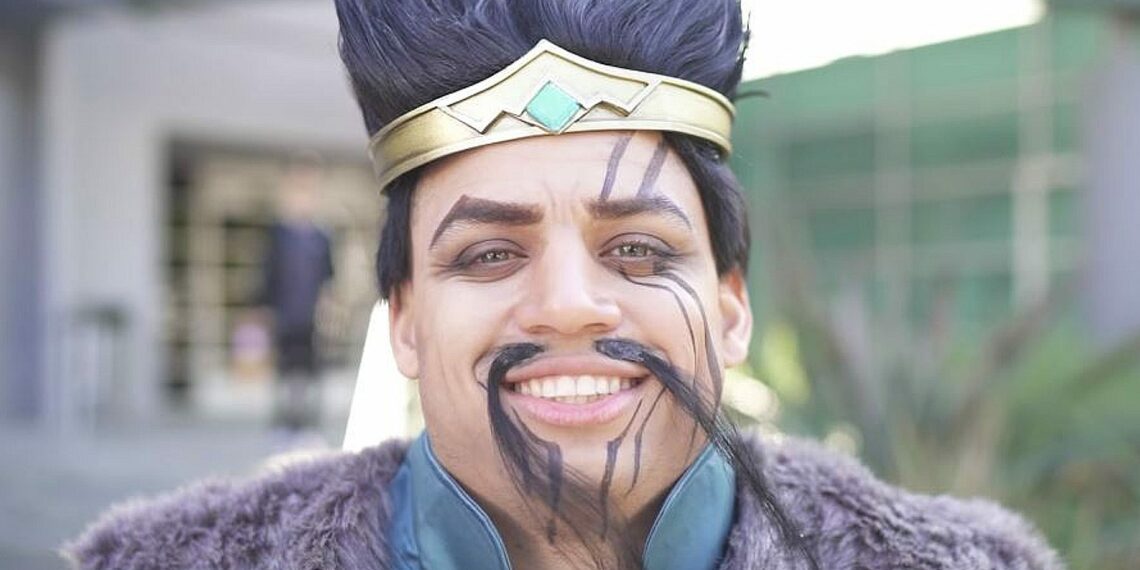 Tyler1, one of League’s most popular streamers, has achieved the Master rank on the South Korean server, a significant achievement in his ambition to reach the top tier Challenger

He achieved the Master rank after playing over 200 solo queue games in just 10 days after moving to the region. According to his op.gg match history, he managed to maintain a whopping 60% win rate overall.

Tyler originally announced his plans on April 14, including a trip to Korea in an attempt to reach Challenger on the Korean server. During his stream, he announced that he’ll be traveling to Korea for his next LoL challenge with a streamer and his friend Tarzaned, and that he’ll be queueing autofill until he reaches Challenger.

South Korea is undoubtedly one of the hardest and most competitive League regions across the world. Reaching the top tier is one huge problem compared to most NA and EU players. and yet, the famous streamer has reached Master in only 10 days just by auto-filling his role.

Tyler1 has largely played support, AD carry, and jungle as an autofill on his way to Challenger. He picked a total of 27 different champions in around 200 games, although Karma, Ivern, and Draven were his go-to pocket choices.

He’ll keep climbing until he reaches Challenger, his final goal. For the time being, Evil Geniuses bot laner Danny and Kaori are the only Western players to reach that rank in South Korea this year, with just four other players reaching Grandmaster.

Tyler1 has roughly three weeks to finish the challenge since he already said that he would stay in Korea for 30 days. Even while the path to the top tier will most certainly be difficult, the 5 role Challenger is more than capable of achieving it.