League of Legends: Veigar Is Nearly Unusable in Season 11 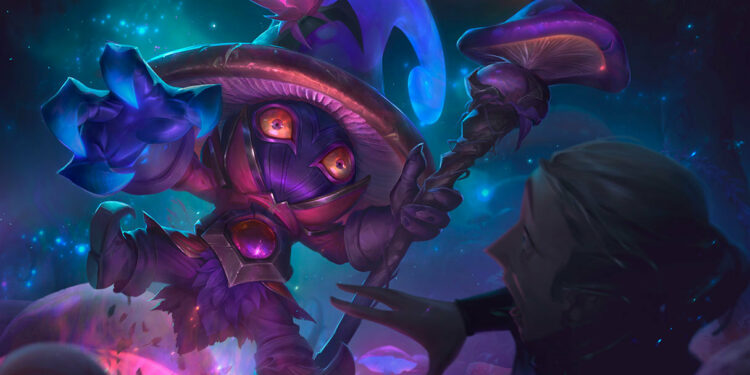 Veigar is really struggle to find his position in this meta.

Veigar is not a very popular champion, even before Season 11, but he was quite viable. After the arrival of the new items and the removal of some old items, Veigar’s win rate has dropped down below average (46,5% win rate diamond+ (50/53) according to u.gg and 41,67% win rate (51/51) according to op.gg).

Recently, Elfiiik has posted a thread on the League of Legends’ subreddit and talked about his worries about his favorite champion’s decreasing win rate. According to him, Veigar used to have 3 viable builds in season 10, but these builds are no longer effective due to the removal or increasing the prices of his core items.

In his thread, Elfiiik gave us a detailed look at why these builds are not good anymore and why Veigar feels very bad right now.

In the past, there were 3 build sets to consider:

Since the items rework, this build is no longer possible due to Riot’s decision to remove Hextech GLP-800 and this makes Glacial much less viable.

elfiiik said this is his last resort since Luden’s Tempest is just a bit more expensive (3800 vs. 3600). But the problems are the much-needed next items for Veigar to thrive. Rabadon’s Deathcap was the go-to item. Now that it is worse, elfiiik’s best alternative item is Seraph’s Embrace; with its provided AP, Veigar can stay much more useful in the mid-game stage. But Seraph’s Embrace requires some time to build, plus it can’t scale as well as the old Rabadon’s Deathcap, and it no longer provides the shield at activation, and the mana it gives is not that needed. Other options he can think of are Horizon Focus (which is quite overpriced), Banshee/Zhonyas (both are defensive items), or Void staff ( probably the best scaling option after Rabadon, but almost every time useless as a second item).

Katarina got the much-needed compensation for removing her core item, but Veigar didn’t get the same treatment. Like Veigar, some champions are falling behind after the end of Season 10. Their kits need to be buffed for them to be viable again, and maybe not just the stats. Maybe they should be given additional passives like Katarina’s. Then maybe all League players can enjoy their favorite champions again.