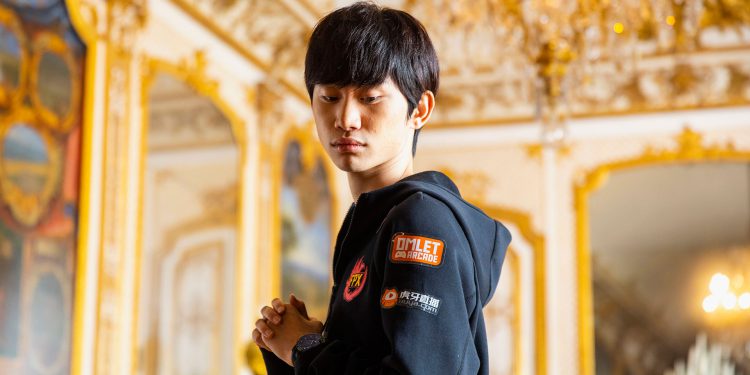 Superstar mid laner and 2019 League of Legends World Champion Kim “Doinb” Tae-sang, has expressed many issues, especially about the team’s ban/pick in every major tournament.

“As for what we choose to play in our matches, I just want you to know that you really don’t need to…, you know. I understand how much you guys worry about our performance, but you don’t have to complain that much. Afterall, this is our job, so we can be sure that we understand about it better than you.

During scrim matches, off-meta ban/pick is something very usual. This come from so many reasons, maybe they want to hide their major cards or they just want to practice new strategies. If any team ever decide to choose any unusual champion during real macthes, that means the champion has already been researched and practice thoughfully. Indeed, that can be a hidden card that they decided to reveal not just for fun or testing purpose, of course, since they already have their scrim matches to practice, why would they ever risk the success of their team?

Of course, these unsual ban/pick sometimes end up with bad performance. This result can has various reasons, maybe they were playing underperform or under too much pressure because they haven’t find the proper way to function it just yet. There are no teams will make troll picks since joining professional field afterall, they have already pressure from practicing and to satisfying their fans, so why won’t we just give them a break and support them no matter what happen?