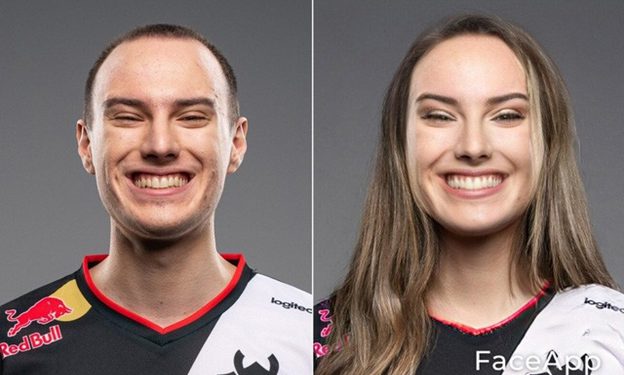 Because the FaceApp is really famous now, let’s see how LoL stars’ appearance change when they are female.

Recently, world community, including players, is so excited for “gender-transfering”, relating to a image conversion app: FaceApp. In fact, this app was launched a long time ago and it was famous for the young.

However, being the same as the other Internet trends, it was soon forgotten some years ago. Till now, it suddenly becomes hot again because the new function allows users to change their faces into a totally new one with the different gender and age.

Of course, LoL community is keeping going with this trend. Let’s see some interesting images of LoL stars, when they are changed into new gender. Fan must be surprised because when players have a new gender, they make fans be excited for… their up-level appearance: