Why should Riot Games concentrate on remaking champions instead of releasing many new ones? 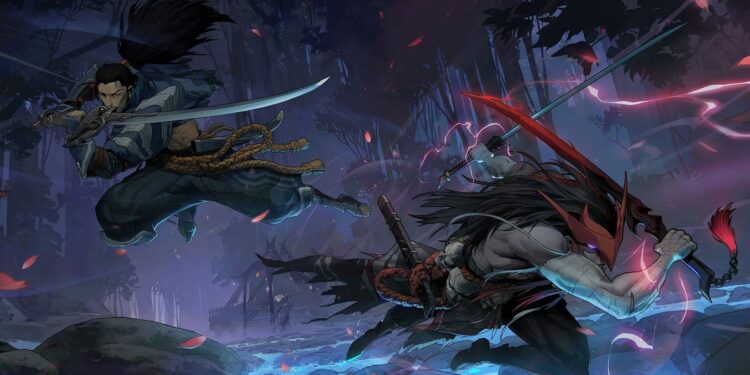 Did you notice? Too many new champions have the same traits as the old champions.

Let’s take a look at the champions released by 2020, the year the League received the top number of newcomers in various positions. Sett can play any lane except AD carry, Rell and Samira promise to dominate the bot lane, and Lillia soon took over the jungle meta… However, not every new champion steps out, the community will welcome them. One player reacted to the issue via his Reddit account, “Kordben” pointing out Riot’s shortcomings in the champion launch plans.

First, Kordben gives positive comments to the reworked old champs (or stats modify) such as Swain, Viktor, Katarina, Anivia,… the new abilities make them more useful and almost balanced. A champion who is less favored as Taliyah has reached a 5.3 percent pick rate, proving that the community would prefer to play generals with a decent skillset. Taliyah is now returning to the pro meta following the preseason updates.

“Right now there are 153 champions in-game and the plan to release 6 champions/year is a joke because there is no example in history where quantity toppled quality on long terms,” Kordben asserted. In2020, Riot released and reworked champions including Sett, Volibear (rework), Fiddlesticks (rework), Lillia, Yone, Samira, Seraphine, and Rell. One of them is boring to play or too strong that causes a game imbalance.

Samira is no different from “hell on earth” with a 75% ban rate (still reaching 50% so far). The latest general, Rell, also disappointed the author since it is no different from Leona. However, Rell was not criticized by fans as much as Seraphine. Despite being Riot’s “favorite,” Seraphine has soon considered a copy of Sona with boring abilities. Similar to Yone, the general has several parallels with Yasuo, although Riot has “justified” that they are brothers. Take a look at the Noxus Darius and Draven brothers, what do they have in common other than their dress style?

That’s what Kordben tries to reflect, he’s disappointed that the “2nd version” era is steadily replacing champions with unique gameplay. He hopes that Riot would change their strategy, concentrating on remake the old champion instead of launching so many new ones. They are forcing themselves into a hasty wheel and creating things with signs of mirroring patchwork.

Riot always insists that they operate in the direction of the community, listen to the gamers sharing to make the game more complete. As far as champions are concerned, the development team should only make 2 or up to 3 new champions a year and focus on the rework of “out-of-date” champions. This allows the game to be more balanced, the players are less irritated, and Riot itself doesn’t have a headache with any update.