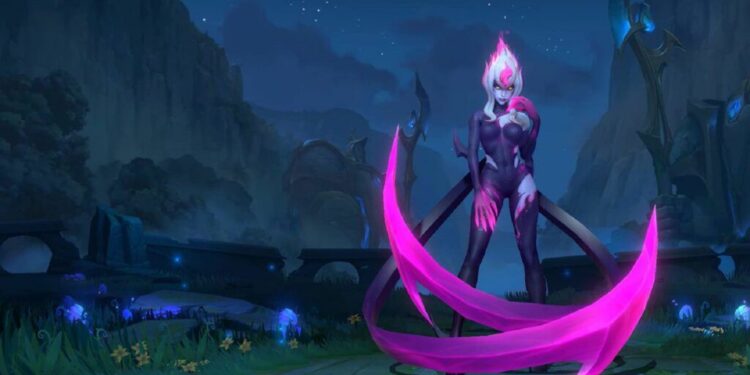 These champions are considered to be the factor for a serious imbalance in Wild Rift.

Riot Games is seeking to balance Wild Rift gameplay in order to make players feel more comfortable with existing champions. Since Wild Rift has not yet fully been released globally, the game is still in the Beta phase and needs to be modified on a daily basis. After feedback from the player, the developer has planned a schedule for the upcoming update.

According to Alexander Huang’s tweet, League of Legends: Wild Rift lead balance, they are about to nerf Evelynn, Gragas, Lee Sin and Guardian Angel.

The ability to generate pressure during the laning phase will be reduced. Evelynn’s lasher was intrinsically sharp, paired with a high mobility and crown control effect that compelled mage champions like Lux and Ahri to stand safely under the turret.

Gragas is one of the champions who can perform in various roles His overwhelming damage and crowd control make players feel irritated when dealing with this guy.

The problem of Lee Sin is not clear, but once the player has mastered him, the Blind Monk will destroy the game easily. And recently, a player has discovered a Lee Sin’s bug that could not activate Safeguard right after using Sonic Wave.

Since the end of last year, this most obnoxious item has been requested to be nerfed. Guardian Angel has made a great deal of use thanks to its decent stat bonus with revive passive but at a very low price. Many ADCs purchase this item as soon as possible to help them drag more time to wait for their teammates to react.

Riot Games has not confirmed the release date of the next update, nor specifics for the above-targeted changes. However, these changes are promisingly balanced the current meta, as most players foresee in addition to the thrilling events.