Wild Rift: How to counter Katarina, the Sinister Blade 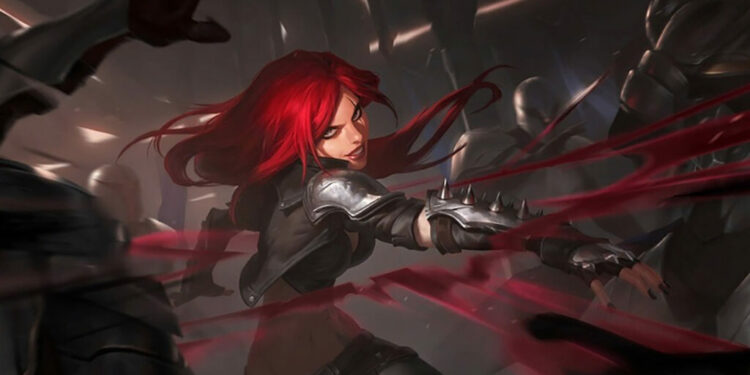 Rammus is a great option for constraining Katarina’s power.

Assassin champions are now standing at the top tier meta since many gamers do not know how to counter them. And it is no exception for Katarina as this champion can deal huge damage on a large scale while easily engaging in and out of combat. Katarina, on the other hand, would no longer be a nightmare if you understand her mechanics.

Katarina has always been miserable during the laning phase before hitting level 5. This champion requires farming from a safety range by using Q while frozen minions under the turret. However, don’t be too complacent when facing her, as Kata can approach and finish you off with her third skill.

In order to achieve superior gold and items, it is important to create significant pressure on Kata players. Since the time required to reach level 5 in Wild Rift is short, you must aggressively dominate the lane from the beginning. You can also need early ally jungler ganks to prevent Kata from seeing the minion’s face.

At this stage, Kata is primarily concerned with roaming and ganking in order to control objectives. The assistance for the jungle in crab dispute is necessary to prevent Kata from ganking other lands. Always use the mini-map to determine Kata’s location and make predictions on where she is heading.

Kata’s players might choose targets with the lowest health and resistance. Therefore, attempt to keep at least one hard crowd control (taunt, stun) to interrupt Kata’s ultimate. Preserve your position and keep an eye out for Kata’s dagger on the ground. She could activate her passive by blinking to a nearby dagger or unit.