Wild Rift: new skins leaked to coming in the next patch 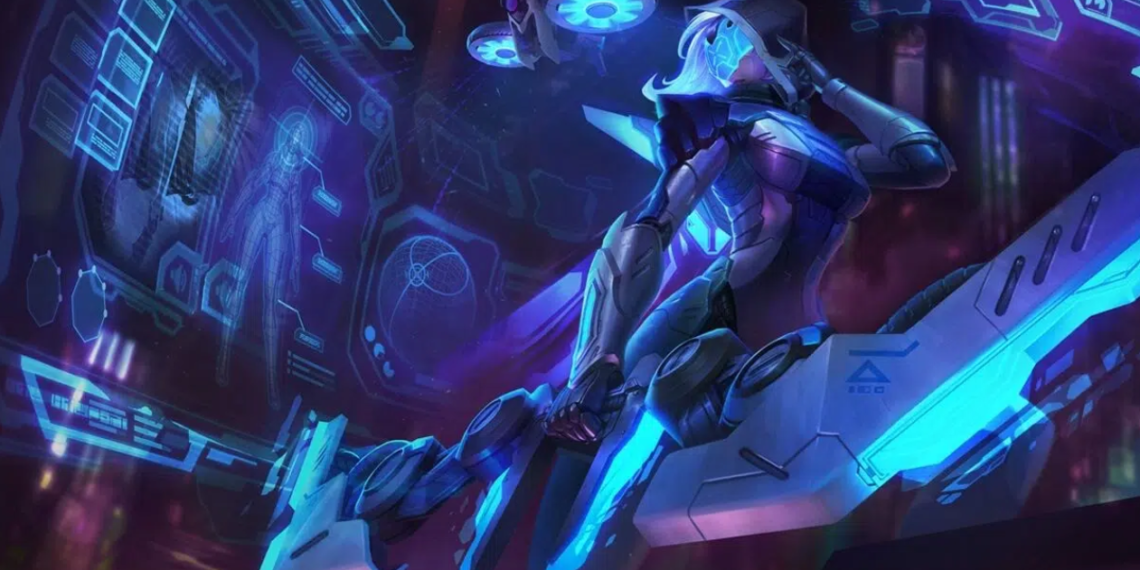 New information about new skins are found in the China version of League of Legends: Wild Rift.

According to Chowz Channel – a channel specialized in finding hidden information in League of Legends: Wild Rift files, new sets of skin lines are coming to Wild Rift, including Star Guardian, Project, and Pool Party.

Beside PROJECT skins for Ashe, Jhin, Fiora, Master Yi, Vi, Zed, the Blind Monk – Lee Sin is set to receive three new skins – Pool Party and God Fist and Dragon Fist. Here is the list of skins that have been spotted in the game files.

Valentine skins are also expected to be included in the upcoming patches. Very high chances that Valentine skins for Ashe, Orianna, and Sona will appear in the game soon.

As for PROJECT or Blood Moon, no official information has been found, but as they have already appeared in the game files, players can expect to see them very soon.