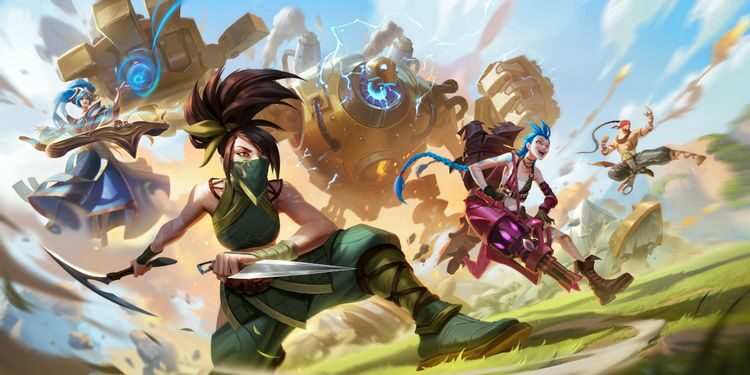 Americas region has to wait for months while Southeast Asian players have experienced Wild Rift since October last year.

Wild Rift: Open Beta will launch in the Americas on March 29, a few months later to compare with Southeast Asia and some East Asian countries. Michael Chow, executive producer, explained that the infrastructure system and server installation was delayed due to the pandemic impact.

However, the basic operational steps have been completed, Riot Games is preparing to open the door to American Wild Rift fans on both iOS and Android platforms. Chow added, Riot will send compensation rewards after the delay.

In Southeast Asia, Riot has invested in developing Esports which create a huge investment from large organizations and have achieved several initial success. The basic Wild Rift ​​Gameplay has stabilized, some issues such as high ping are being promptly handled by the development team. The updates also maintained good performance and began to form a “balance triangle” (the system of champions countering each other).

It is quite a pity that American players cannot connect with players on other continents. Since Riot has not explained the reason, they are ordering gamers to use the right VPN that matches their areas.