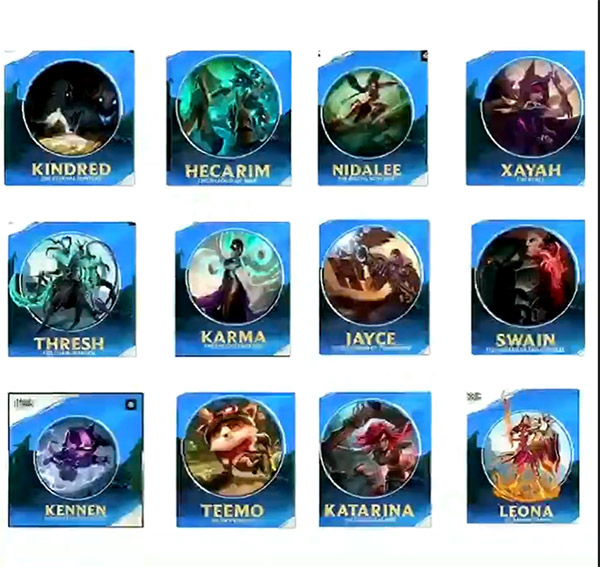 After a warm-up and introduction period, League: Wild Rift is about to speed up by releasing a series of new champions in the near future.

Since the launch of the Open Beta in August 2020, League: Wild Rift has gradually added new champions during the last 3 months of the year. And Wukong is the 41st champion to close in 2020.

Entering the beginning of 2021, Riot will be preparing for events, major updates to bring a significant amount of champions to Wild Rift. And the initial information confirmed that there will be 12 new champions coming soon.

According to information from Alpha Test servers in China and Brazil, 12 new champions are being tested. After the beta versions are finished, these champions will be updated to the final version.

According to the predetermined plan, League: Wild Rift will introduce 42 more champions in 2021. So in addition to the 12 names mentioned above, there will be 30 champions which will be updated in the remaining versions.

Since League’s first season: Rapid War will kick off in early 2021, Riot needs to quickly increase the number of champions to make the ranking matches more diverse and unpredictable. Expected 12 champions mentioned above will be updated in a short time accompanied by epic events in the game.