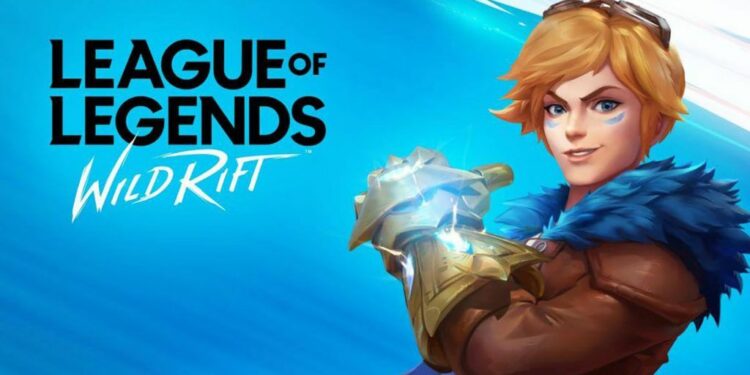 As League of Legends: Wild Rift has officially launched the open beta on a few limited territories and countries, it had created a new trend in the gaming community. However, the limited-launch could not stop the excited players, as only on the day of launch, there was a surge of “migration” from players all over the world to Singapore, Japan, and Korea using VPN to join the game.

Many players have used VPN software or fake IP addresses in order to access these servers. Riot Games soon realized the issue, however, and voted to “expel these players back to their homes.”

Recently, Riot has just posted an official announcement in which they state that there would be several improvements to the VPN login details for all games and, in specific, Wild Rift for non-open beta regions.

Riot also said that there have been numerous issues with players from all over the world trying to access the server using VPN. One of the challenges is the language differences and the lagging playing experience that makes players dissatisfied.

After their short study, the Riot Development Team has come up with the best way right now is to block any entry from VPN, except for certain countries that are on the Open Beta release list.

Besides, Riot understands that blocking entry is a pity, but really a key step right now to ensure that players can enjoy the game in the best way possible in the future.