Worlds 2020: Some Interesting Facts After The Finals 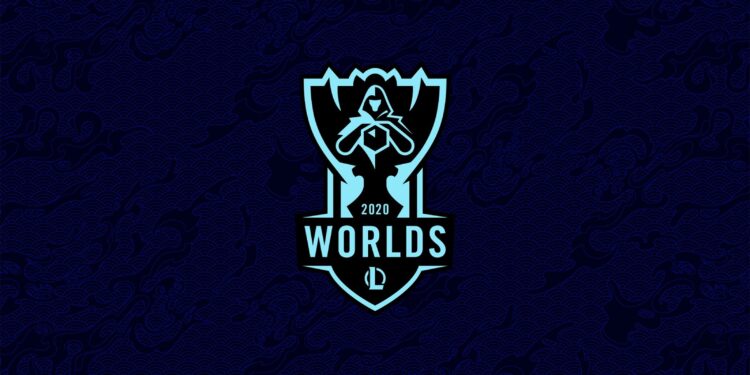 After the finals of Worlds 2020 had ended there were some interesting facts came up.

Aside from all these awesome highlights in the match between DAMWON Gaming and Suning, the League of Legends community has found out some mysterious phenomena surround the Worlds Championship.

DWG Canyon is the 3rd Jungle who has MVP

After DAMWON Gaming achieved the grand championship, Canyon is the MVP of the finals of Worlds 2020. Up until now, the Jungle position has got MVP 3 times back to back and this is also the position that receives the most MVP in Worlds history.

SN Bin is the first player who achieves Pentakill in Finals

We can say that Sofm is not the Jungle player that is not evaluated higher than Canyon, however, in Worlds 2020 Sofm still showcased a unique style of himself (another interesting fact: Sofm is actually “Style of Me”) when he brought 7 different champions into the jungle. There were even 3 champions that were out of meta included: Jarvan IV, Rengar, and Shen (Shen top is broken).

With such a huge champion pool, Sofm may be head-hunted by multiple LPL teams. They may try their best to recruit him as after the Worlds 2020 ends, the contract between Sofm and Suning will end on November 17th, 2020.

Since 2013, Korean players are a must if a team want to win the Worlds Championship

From 2013 until now, all the world championship teams are all from LCK and LPL. The 2 championships from LPL: Invictus Gaming and FunPlus Phoenix all had at least 2 members that were from Korea in the main line-up. To be more specific, their names were: Duke, TheShy, Rookie, GimGoon, and Doinb. The community has come up with a conclusion that if you need to win Worlds championship then the “Korean Factor” is a must for any team.

LCK is buffed by… Team SoloMid

Looking at the list: Since 2012, everytime Team SoloMid somehow manage to attend Worlds Championship, one of the attended LCK teams will win. In 2018 and 2019, TSM was unluckily absent from the biggest tournament and because of that every representatives from LCK was eliminated in QuarterFinals and SemiFinals. Can we consider TSM to be the “lucky charm” of LCK teams?