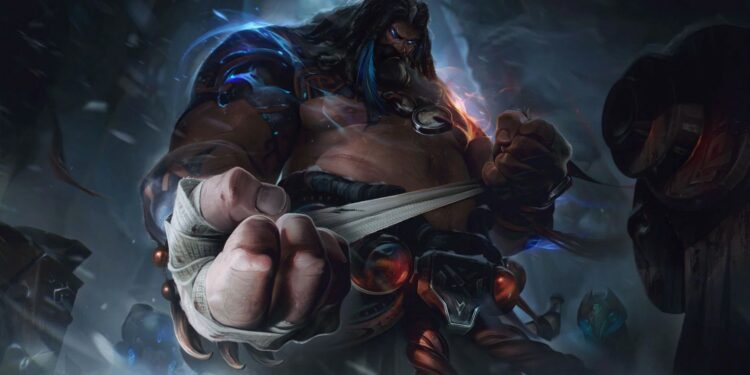 League of Legends has released the Udyr rework on the PBE server on August 11. His rework, overall, received a huge wave of positive feedback from the community.

However, because this was such a large redesign, balances were still questionable. So, barely 24 hours after he was launched on the PBE, the devs gave him a mix of buffs and nerfs to make him feel less dominant.

Udyr changes on the PBE

It is difficult to determine whether these improvements will be enough, but it appears that the devs do not want the Udyr rework to enter the live servers in an imbalanced condition.

In terms of adjustments, it appears that his AP ratio suffered significantly, but his Q ability gained some AD scaling. This will allow a lot of build options for Udyr, as they may now go for AD builds, as long as players focus on getting the most out of his Q stance.

Unfortunately, the adjustments implemented thus far have garnered mixed feedbacks from the League of Legends community.

Aside from that, several players believe he still requires nerfs before being introduced into the main server.  In any event, it will be interesting to see how the devs balance Udyr before his official debut on August 24.