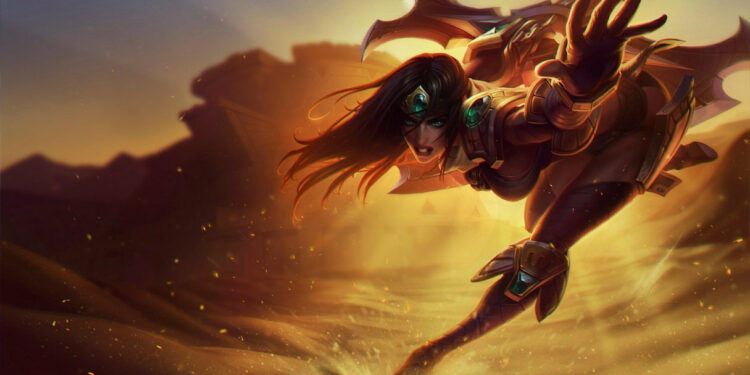 In preparation for the 2023 League of Legends preseason, Riot Games is revamping Navori Quickblades, one of ADC’s least favored items with a new crit passive

Riot Games has officially unveiled the majority of the changes for Preseason 2023, with Season 12 finishing in less than two months.

Riot Games has announced the patch notes for Preseason 2023 in their most recent post. According to the post, there will be numerous adjustments in the preseason. The preseason modifications for this year will include huge Jungle adjustments, the return of Chemtech Drake, new communication options, vision enhancements, and also, more items.

Along with the new items, Riot has updated its old ones, most notably the Navori Quickblade.

According to Riot Phlox, the item will retain its current stats while adding a potent passive. Navori Quickblade will earn the new “Impermanence” boost, which grants a maximum damage bonus of 20% “based on Critical Strike Chance.”

Navori Quickblades might become the perfect end-game gear for crit builds with this new passive.

However, it was the least popular item in high-ranked games in 2022, with a pick rate of 0.2 percent. As a result of the new crit update, the item’s popularity, which has been awful this season, should improve.

The item’s popularity in 2023 will also be determined by the power of crit chance compared to other damaging items, thus it’s too early to tell if it will have a large influence.